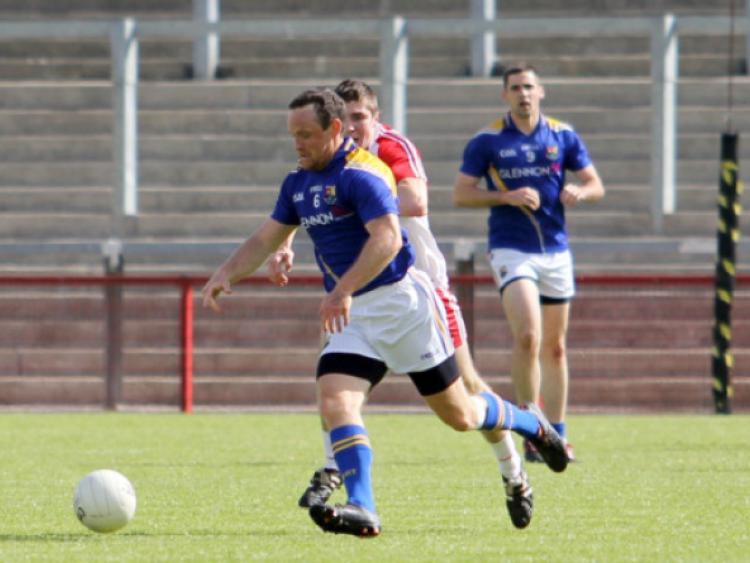 It’s another away draw for Longford in the All-Ireland Qualifiers and while they are facing a tough task against a progressive Tipperary team in Thurles on Saturday next, a repeat of the tremendous performance in beating Derry at Celtic Park could be good enough to advance a stage further.

It’s another away draw for Longford in the All-Ireland Qualifiers and while they are facing a tough task against a progressive Tipperary team in Thurles on Saturday next, a repeat of the tremendous performance in beating Derry at Celtic Park could be good enough to advance a stage further.

The players, subject to a lot of criticism in the aftermath of the disappointing defeat at home to Wexford in the Leinster quarter-final, certainly redeemed themselves in springing a shock against Derry who were confidently expected to win despite making seven changes to the team that lost out to Donegal in the Ulster Championship.

Injuries and the decision by some players to quit the squad left the National League Division 1 finalists in a somewhat vulnerable state and Longford seized the opportunity to score a sensational win, the highlight of which was a wonderful display by Paul Barden.

The county were really up against it when they took on Derry but they improved beyond recognition to save their season and thus will travel to Thurles in a fairly confident frame of mind with the belief that another victory can be achieved through the ‘back door’ in the championship.

But Tipperary are also on the road to redemption after going so close to beating Cork in the Munster Championship semi-final at Pairc Ui Chaoimh, leading their illustrious opponents by a point at the end of normal time only to end up losing 0-16 to 1-11 after the relieved rebels produced a great escape to avoid a shock setback.

Tipperary disregarded reputation and played with a refreshing energy which saw them dominate for long stretches in the game but were left to rue a number of costly missed chances.

“I thought we were four or five points better than Cork on the day but you have to show it on the scoreboard. We will try to refocus for the qualifiers and see where it takes us,” said Tipperary manager Peter Creedon.

Building on the major breakthrough of their All-Ireland Minor championship success in 2011, Tipp are backboned by a few very promising young players with Michael Quinlivan a quality full-forward.

The other dangermen in a sharp attack are Conor Sweeney (who scored 1-4 against Cork), Barry Grogan and Philip Austin while the experienced George Hannigan will prove difficult to contain in the battle for midfield supremacy and thus Michael Quinn will need to make a big impact for Longford.

Another talented youngster on the Tipperary team is defender Colin O’Riordan, who was outstanding against Cork, and he will link up with Robbie Kiely and Peter Acheson in a very useful half-back-line.

Tipperary have been impressive this season, winning the National League Division 4 title, and are clearly a stern test for Longford.