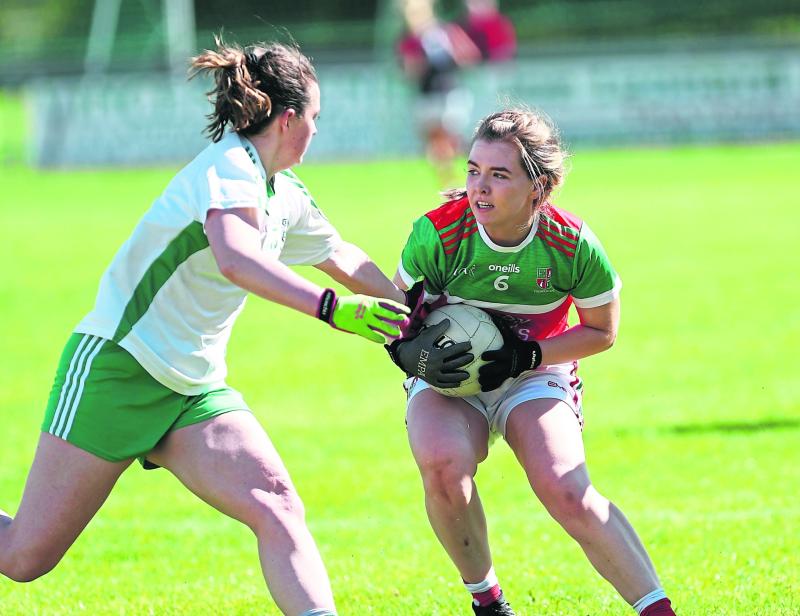 Colmcille recorded their first win in the 2022 Ladies Football Senior Championship when they had four points to spare over Killoe in Emmet Park on Sunday.

It was a second defeat for former senior kingpins Killoe in the group stage of the current championship campaign.

After an indifferent first half display, Colmcille stepped up a gear to produce a strong display in the second half and deserved their win.

Both sides had lost to the reigning champions Longford Slashers in this group.

Killoe led by 1-4 to 1-2 at half-time but could only add two more points to their tally in the second half.