Longford SFC: Unbeaten Mullinalaghta to meet Abbeylara in the quarter-final 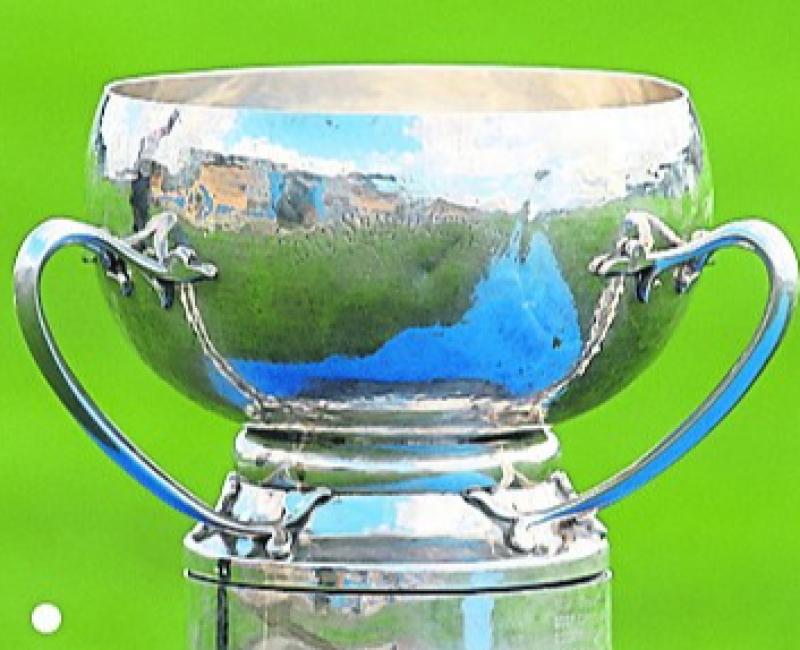 Following their win over Dromard at Lynch Park on Sunday evening last, unbeaten Mullinalaghta finished top of Group 1 in the Senior Football Championship.

Title favourites St Columba’s will now meet neighbouring rivals Abbeylara in the quarter-final in a couple of weeks time while Dromard will take on Killoe at Glennon Brothers Pearse Park that same weekend.

These four clubs are pitted in the tough top half of the seeded draw in the battle for a place in the Connolly Cup decider on Sunday October 9.

Group 2 winners Colmcille are going really well under the guidance of manager Mickey Harkin and will be fancied to reach the county final through the supposedly easier half of the draw.

Colmcille will face Mostrim, who lost against Longford Slashers in the remaining Group 1 fixture at Moran Park this Sunday evening, while in the other quarter-final Rathcline will play Slashers at Glennon Brothers Pearse Park on Saturday/Sunday September 17/18.