Longford GAA: Goals crucial as Clonguish overcome Granard to take the U-15 ‘A’ championship title

Under 15 ‘A’ Football Championship Final 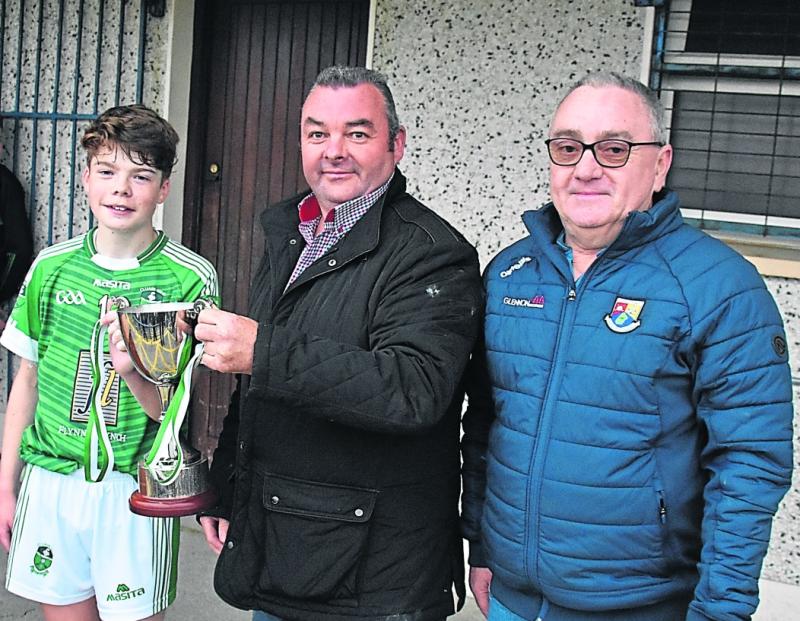 Goals at crucial stages of the game was the decisive factor as powerful Clonguish scored a comprehensive win over gallant Granard in the U-15 ‘A’ football championship final at Glennon Brothers Pearse Park on Thursday evening.

It was yet another underage success for the Clonguish club and after Michael McDonagh finished the ball to the net in the 18th minute, Granard suffered a shattering blow when they conceded a second goal just before the break.

Eanna Madden was on target from close range to leave Clonguish leading by 2-4 to 0-4 at half-time and a couple of more goals followed on the changeover through Joshua Marsh and McDonagh.

Granard ended up with 13 players on the pitch after George Burns and Ben Blessington were sent-off after receiving second yellow cards during the closing minutes of the match.