Longford SFC: Mostrim battle back to snatch draw against Mullinalaghta 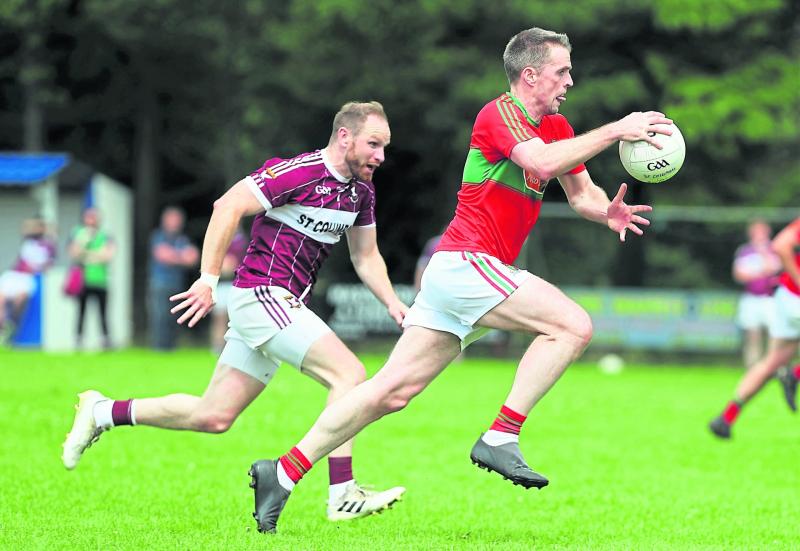 In a repeat of the 2021 senior football championship final, Mullinalaghta and Mostrim served up a thrilling second half at the Higginstown grounds in Granard on Sunday last.

When the dust had settled, both sides picked up a point. A Brian Farrell free in the dying seconds ensured that gutsy Mostrim would deny the champions a win.

It was fitting too that Farrell had the final say as the big man put in a huge performance. This draw was a big boost for Mostrim following their heavy defeat to St Columba’s in last year’s final.

For the champions, there is clearly lots to think about. They led by 1-11 to 0-6 early in the second half.

Granted, they were reduced to 14 men shortly after that, when Michael Cunningham picked up a black card for a foul on Brian Farrell. He was already on a yellow, so as a result, the black card became a red.