Laois native resigns after just one season in charge 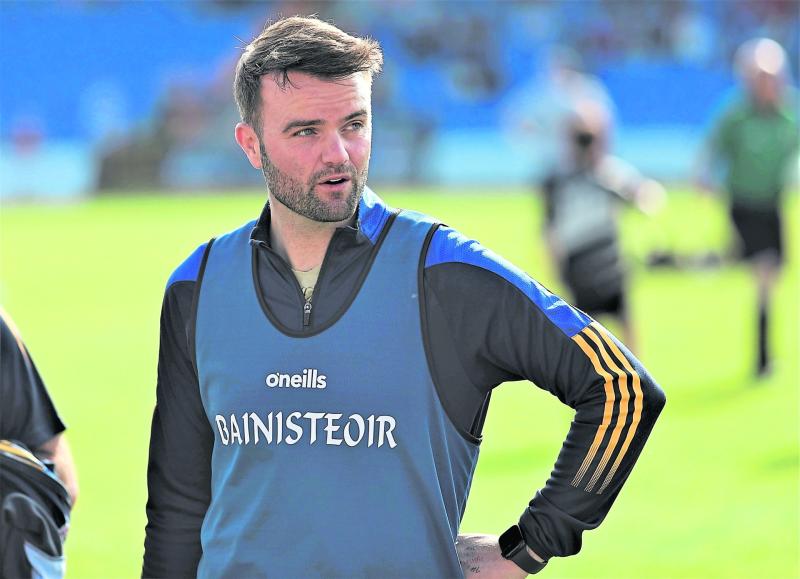 Longford GAA are searching for a new senior football manager following the decision by Billy O’Loughlin to resign due to work commitments after just one season in charge.

While the Laois native guided Longford to survival in Division 3 of the 2022 National League thanks to fine wins over Westmeath and Laois, the county fell at the first hurdle in the Leinster Championship and the inaugural Tailteann Cup.

Those disappointing defeats against Westmeath (Leinster) and Fermanagh (Tailteann Cup) raised questions over whether O’Loughlin, with no previous senior inter-county experience, would remain in the role for a second season.

Former Westmeath, Offaly and Sligo senior manager Pat Flanagan, who was on the shortlist for the post when O’Loughlin was confirmed as the surprise appointment, could again be a frontrunner for the Longford job or will the county board opt for a local such as Ciaran Fox or Liam Keenan, both former county players who are currently in charge of Mullinalaghta and Slashers respectively. 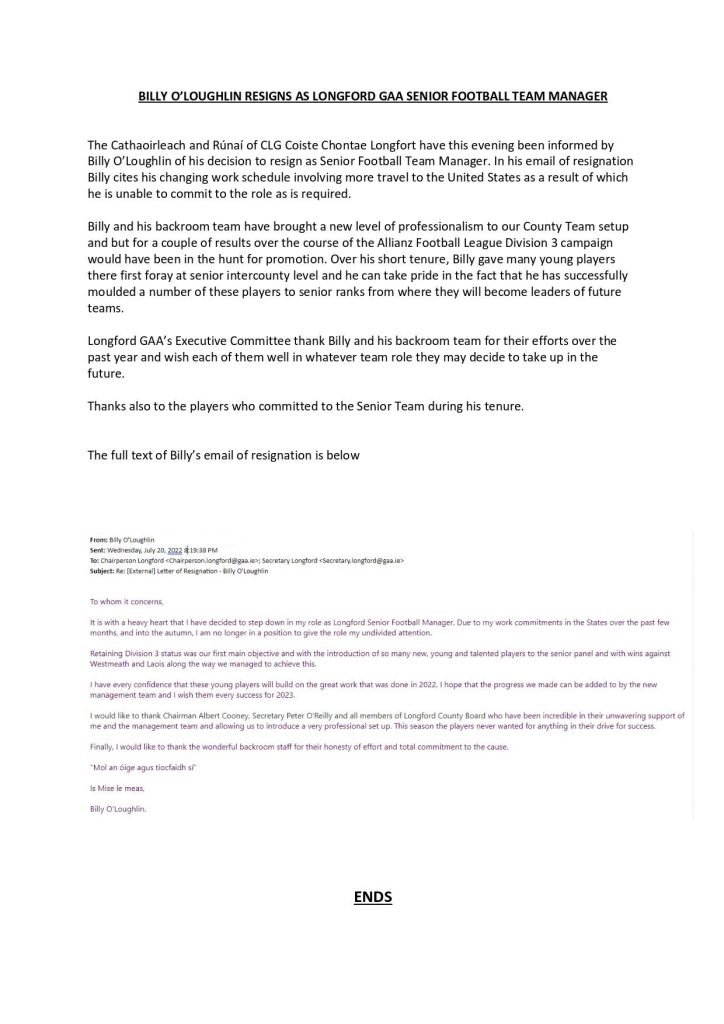