“Tailteann Cup is a competition we could potentially win” 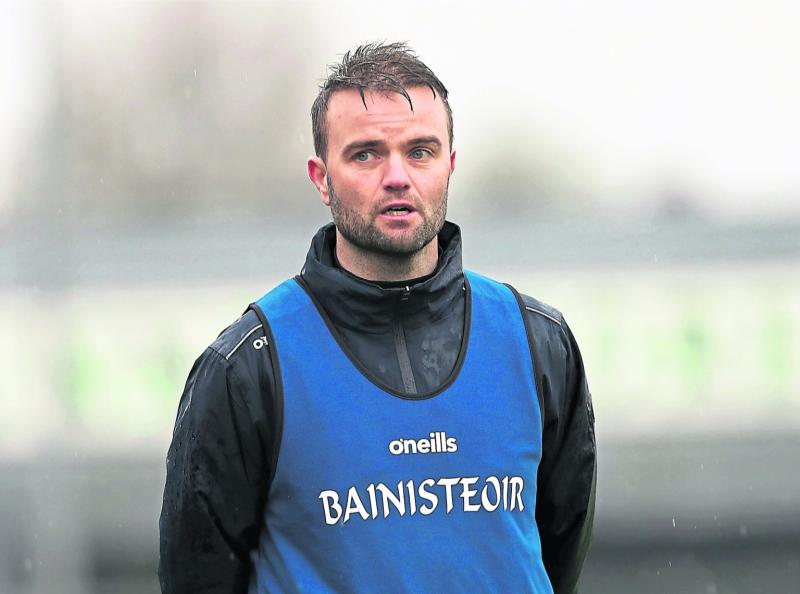 Longford manager Billy O’Loughlin, perhaps understandably, was keen to talk up the second half performance of his side against Westmeath in the Leinster Senior Football Championship quarter-final at TEG Cusack Park, Mullingar on Saturday evening last.

The first half was a dismal showing for Longford as Westmeath raced into a 1-9 to 0-4 lead at the break. The second half saw a revival  but the failure to find the net meant that Westmeath were never really tested.

“We left ourselves with a mountain to climb at half-time,” the manager acknowledged. “Westmeath are a seasoned outfit and we let them run at us from deep,” O’Loughlin added.

The final quarter saw Longford raise their game considerably and O’Loughlin was satisfied with that.

“You would have to be happy with our performance in the last 15 or 20 minutes and we had a much better second half overall,” the Laois native stated.

Westmeath were clinical with their goal opportunities, bagging three. Longford, meanwhile, were left to rue three good chances that they created and failed to convert.

After Jayson Matthew fisted the ball against the crossbar, a long ball in from Mark Hughes later in the first half saw Daniel Reynolds (making his first start for the county seniors) perfectly placed in front of goal, but the Connolly’s clubman failed to connect with Hughes’ dipping effort.

O’Loughlin reflected on these misses and also the performance of Westmeath ‘keeper Jason Daly. “I know Jason from my time in St. Loman’s, he is a great shot stopper. He made two super saves in the second half and either one of those would have brought us back into it,” he stated.

“A lack of experience up front cost us. Joseph Hagan is gone to the US and Jack Duggan is injured (both of those played a big role in the win over Westmeath in the League),” O’Loughlin added.

Longford have fielded a mostly young team this year, partly because many experienced players opted out.

“We had a number of players making their championship debuts today. I thought James Moran was outstanding,” the manager commented.

Billy is now looking ahead to the Tailteann Cup, a competition which he described as having “competitive balance.”

“From the outset this year, we were targeting the Tailteann Cup. It is a competition that we could potentially win. We will be hoping to have a few players back for it. Jack Duggan is out for a few weeks anyway and hopefully he will be back for the Tailteann,” the manager explained.

Overall, O’Loughlin feels that he is on target in relation to his goals for the year. “We were a bit late getting started this year, but we set out our stall to stay in Division Three and we succeeded in that aim. Now, we have the Tailteann Cup to focus on,” he stated.