“They said I wasn’t fit to manage a club team in Laois, well they got their answer today.” 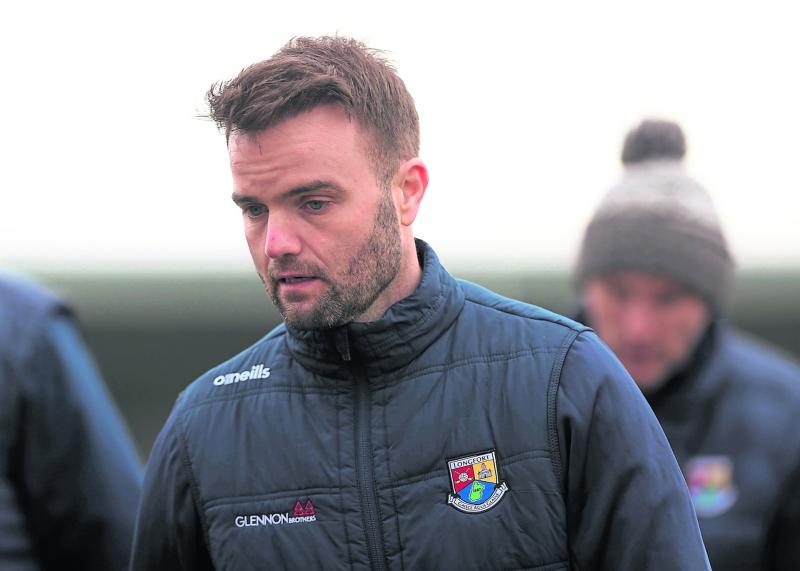 O’Loughlin stated after the game that he was very happy with the performance and that he personally was delighted as “they said I wasn’t fit to manage a club team in Laois, well they got their answer today.”

While heaping praise on his young charges he singled out Joseph Hagan due to the amount of mileage he puts up in a game but also to score 1-6 was exceptional.

O’Loughlin felt that Longford deserved to win and maintain their Division 3 status given the trying set of circumstances which they incurred throughout the season so far.

Billy pointed to the fact that he was forced to field without experienced players in several games in particular Mickey Quinn, Dessie Reynolds and Kevin Diffley, all who were available against Laois and contributed greatly to an overall fine team performance.

Looking forward to the Leinster Championship, O’Loughlin said that the league is over and it’s now all about the next game and preparing for the clash against Westmeath in a few weeks time.