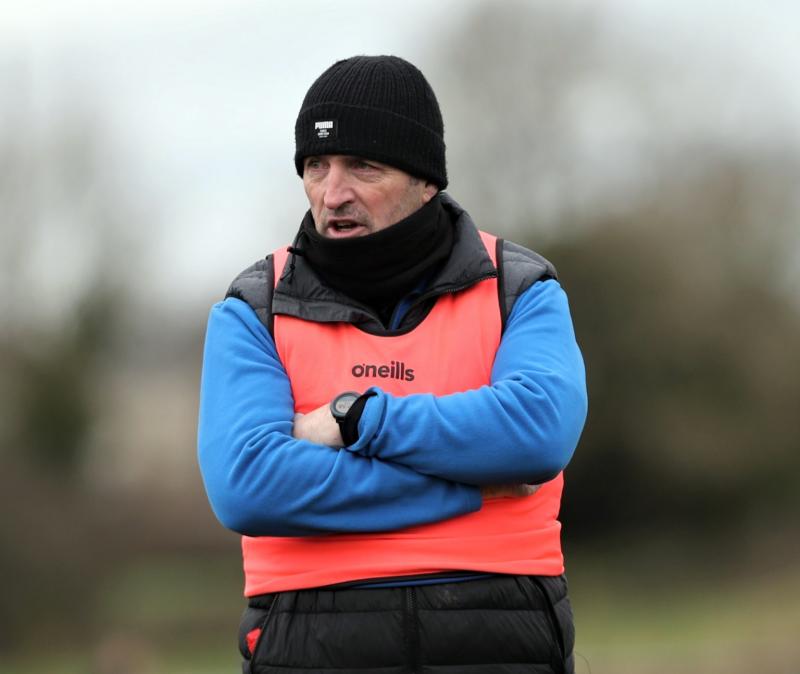 The concession of four goals cost the Longford U-20 footballers dearly as they lost out by a solitary point against Sligo in the Philly McGuinness Cup Under 20 Football Development League Group 2 game at the Connacht GAA Centre of Excellence, Bekan on Wednesday night.

Leading by the minimum of margins at the break (2-1 to 1-3), Sligo ended the Round 1 refixture with 13 players on the pitch but still managed to hold out for a slender win to end Longford’s interest in the 2022 Philly McGuinness Cup Tournament.

Longford were minus the suspended Tiarnan Hussey (Mostrim), who received a straight red card in the first round clash against Leitrim last weekend, while another notable absentee against Sligo was Aaron Farrell (Dromard).

Clonguish clubman Kieran Carey is the manager of the Longford U-20 squad who play Fermanagh in their remaining group fixture at Lissan GAA Centre, Enniskillen this Saturday, throw-in 12 noon as the build up continues to the Leinster Championship first round clash against Wexford at Parnell Park, Dublin on Wednesday April 6.