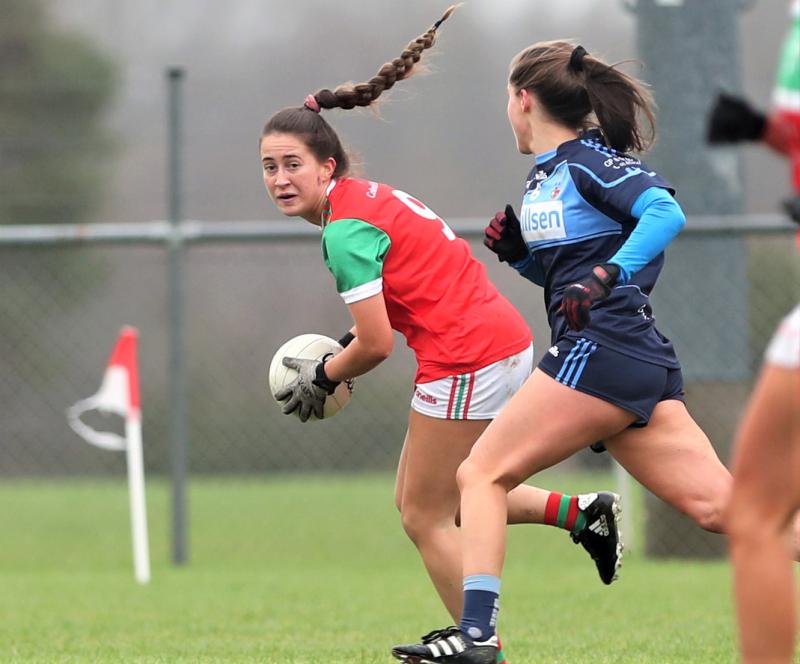 Gallant Colmcille fell at the final hurdle in the Leinster Club Junior Championship when they were unable to match a powerful second half performance produced by Dublin opponents St Jude’s in a very entertaining title decider at the Kinnegad grounds on Saturday.

It might have been a different story had Michelle Farrell converted a couple of great goal chances in the early stages of the game but the Longford Intermediate champions still ended up leading by 1-5 to 1-3 at the break.

Nessa Farley scored the Colmcille goal in the 28th minute, finishing the ball to the net on the rebound after her first attempt hit the post, but the physically stronger St Jude’s outfit gradually got on top in the second half to emerge victorious.

The Dublin Junior champions squandered a number of goal chances during the course of the contest but they crucially found the back of the Colmcille net for a second time late in the game from a dipping shot from midfielder Niamh Kerr to establish a commanding 2-11 to 1-8 lead.

Colmcille, to their credit, battled it out to the bitter end and were rewarded with a consolation goal from Michelle Farrell deep into stoppage time.