Crash happened on this day back in 1942 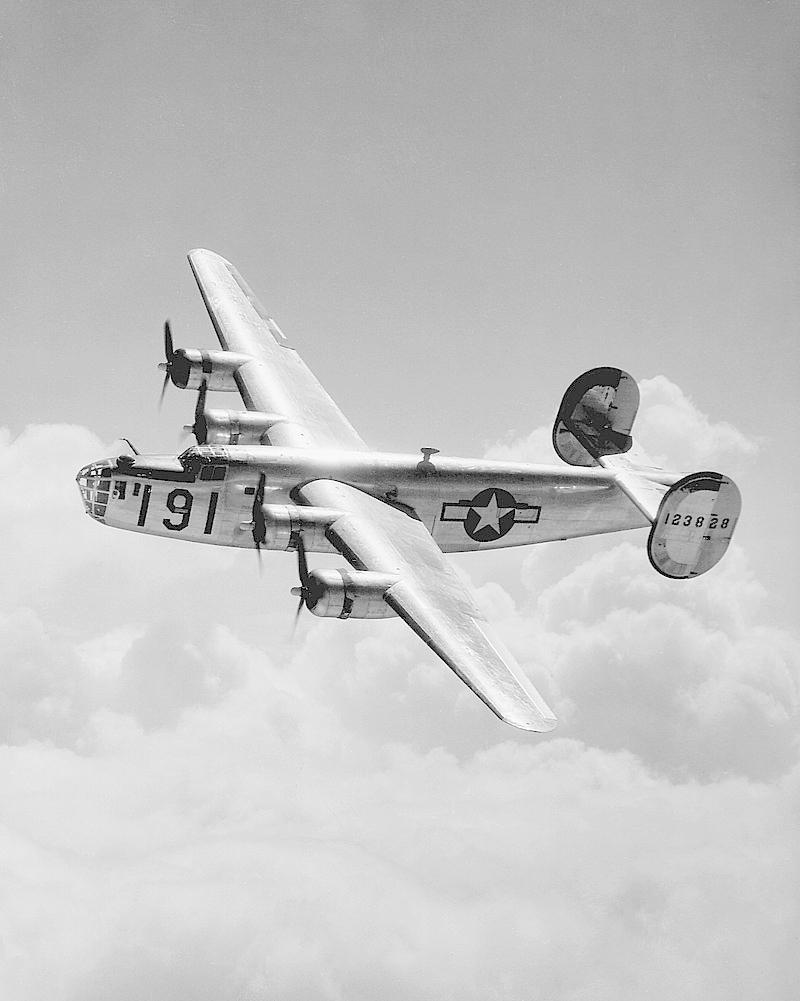 An American Liberation bomber similar to the type that crashed off Donegal. Photo: Wikipedia

On this day back in 1942, four people lost their lives after a RAF World War II bomber crashed off the Donegal coast.

The Liberator LV341 aircraft sunk as it plunged into the Atlantic Ocean following an explosion board. The aircraft was carrying two anti-submarine bombs.

Four of the crew survived, having drifted for hours in a dinghy.

The Liberators made a significant contribution to Allied victory in the Battle of the Atlantic against German U-boats.

According to reports at the time, the plane crashed when it was on course for Inishtrahull, Ireland’s most northerly island, which lies north of Malin Head.

But when the survivors  were picked up by a trawler they were 37 miles west-south-west of Tory Island and could see the coast of Donegal in the distance.