Local mum speaks out against marketing of junk food to children 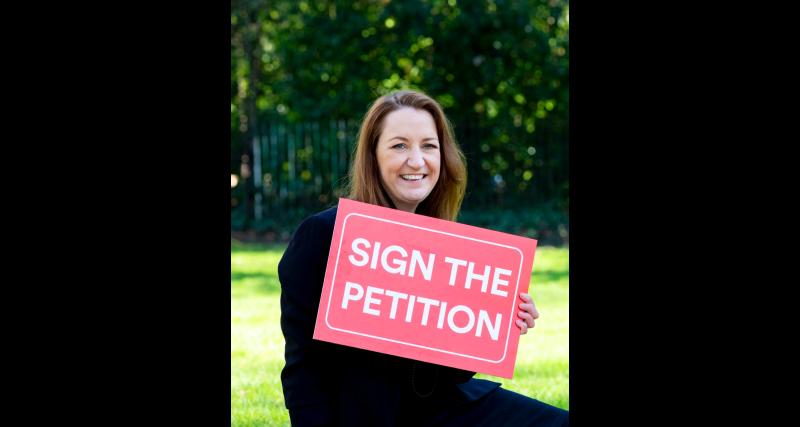 Up to 85,000 of this generation of children will die prematurely, unless drastic action is taken, warns Helena O’Donnell, Childhood Obesity Campaign Manager with the Irish Heart Foundation

A Tarmonbarry mum has spoken out against marketing junk food to children as it emerges that three out of every four people in Ireland want celebrities banned from endorsing unhealthy food and drinks.

Health psychologist Marianne Fallon, a mum-of-two who lives in Tarmonbarry (pictured below), is only too aware of the impact marketing can have on young minds - and encourages others in the area to join the campaign. 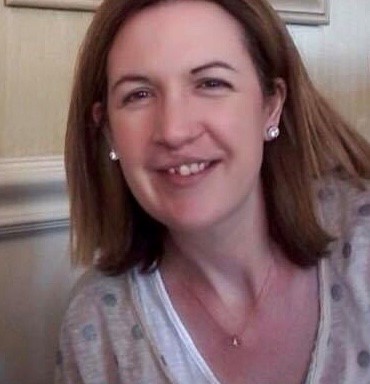 “We want to empower parents to challenge the narrative that they are the ones at fault for childhood obesity and I encourage everyone to sign the Irish Heart Foundation’s petition at www.irishheart.ie/stoptargetingkids ,” said Marianne.

“Some young people may not fully appreciate the impact of junk food marketing on their eating habits and so we must act now to protect the future of our children’s health.

“What we are specifically calling for is for the government to put mandatory restrictions and penalties on junk food companies who market to kids online and on broadcast media.

“There should be no junk food marketing to children at all and as part of this campaign I have lodged complaints to regulators about the types of unhealthy food marketing young people are exposed to.”

The data shows that 85% of people support a crackdown on fast food ads in kids’ online games and apps as experts warn we face “losing a generation of children” to obesity-related disease.

The charity says children as young as eight are presenting with high blood pressure and young people are showing early signs of heart disease usually seen in middle-aged men.

It warns that unless “drastic action” is taken, 85,000 of this generation of children will die prematurely due to overweight and obesity –  almost the entire population of Co Laois.

“More children will go on to suffer heart disease and stroke in the future,” said Helena O’Donnell, Childhood Obesity Campaign Manager with the Irish Heart Foundation. 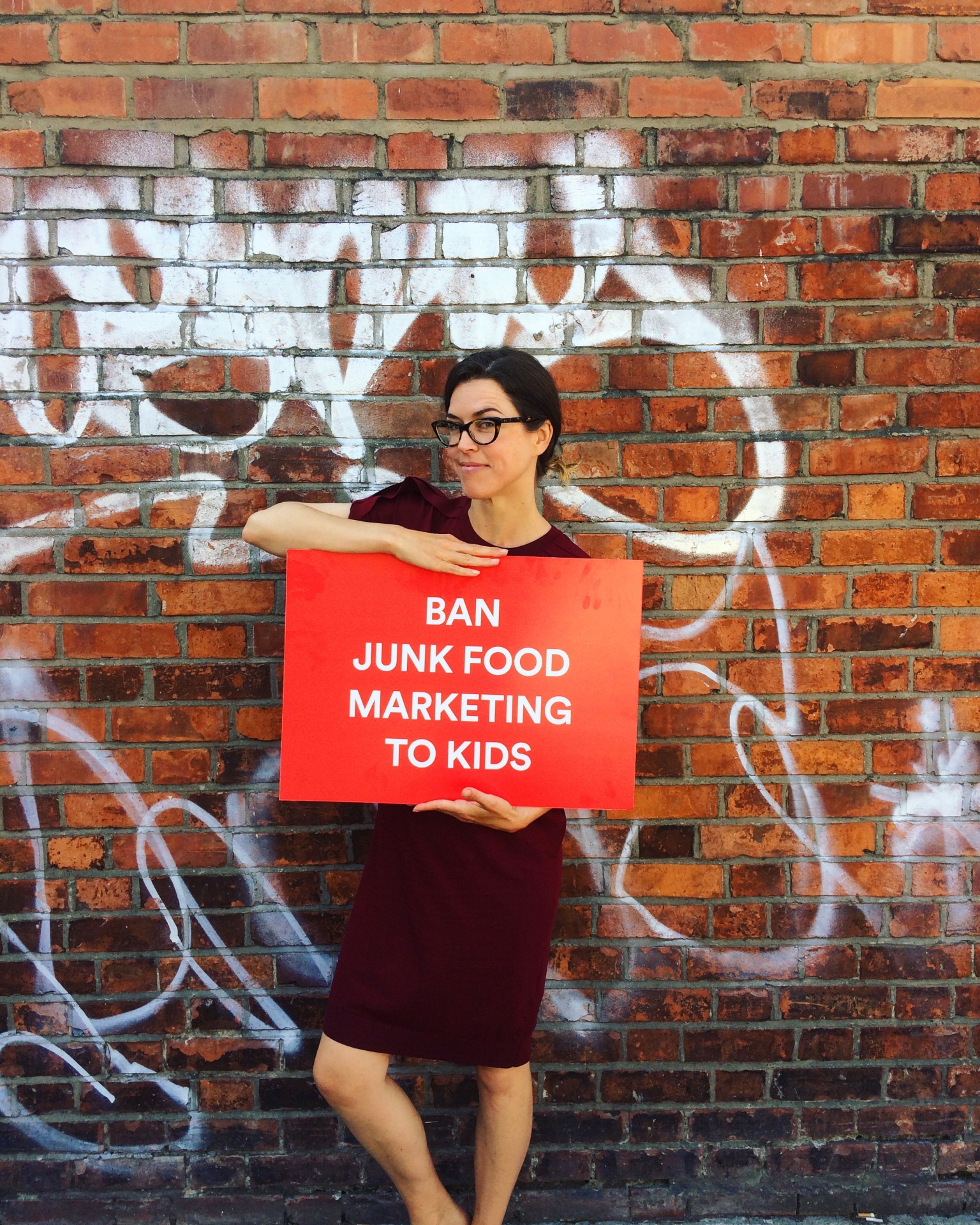 Pictured: Author and Irish Heart Foundation parent campaigner, Susan Jane White, describes the State’s response to child obesity as feeble and urges everyone to sign an online petition at www.irishheart.ie/stoptargetingkids , calling for legislation to severely restrict the marketing of unhealthy food and drinks to children.

inequality remains quite strong, with rates in disadvantaged areas reaching one in four (25%).”

The Irish Heart Foundation says the Government now needs to wage war on unhealthy food marketing. A partial ban on broadcast advertising to children was introduced in 2013 - but the move sparked an upsurge in unregulated digital marketing.

“Brands have now achieved an inappropriate proximity to children online, engaging relentlessly in school, at home and even in their bedrooms, mostly through smartphones. The State is failing to protect children’s health,” said Ms O’Donnell.

The Ipsos MRBI research reveals that 85% of us support a ban on unhealthy food and drink brands’ ads within games and apps played by children under 16, with 14% not in favour.

More than three-quarters (76%) back a ban on celebrities promoting junk food, with 23% against.

A total of 76% are also in favour of prohibiting children’s toys being sold alongside such foods or confectionary and 75% would support an end to price promotions encouraging larger meal sizes, with 24% opposed.

Cookbook author Susan Jane White, a founder of the Irish Heart Foundation’s parent campaigner group, described the State’s response to the concerns as “feeble” because it put its faith in preventing junk food marketing in a voluntary code.

The charity is asking the public to join the 7,500 people who have already backed the initiative by signing the online petition at www.irishheart.ie/stoptargetingkids .