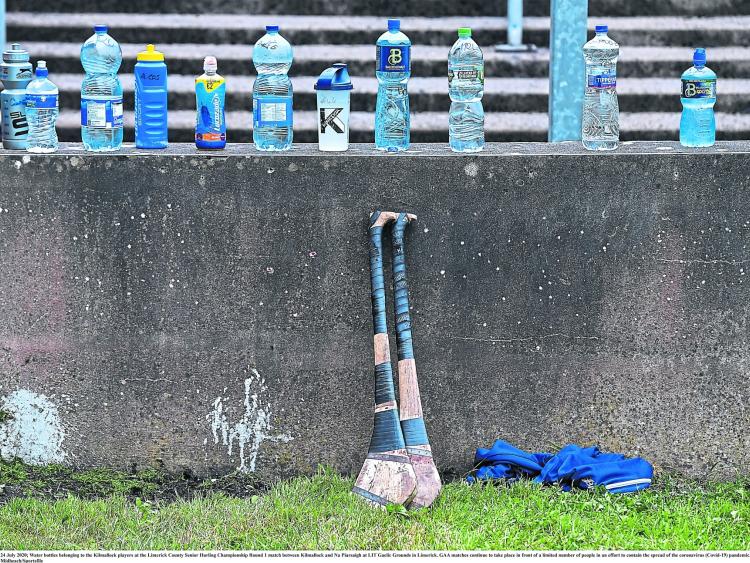 AIB and the GAA’s Official Photographers, Sportsfile, have teamed up to create a picture book, The Toughest Season, and are looking for Gaelic Games communities nationwide to contribute with pictures of their own club and community from the past few months.

AIB’s documentary and webisode series ‘The Toughest Summer’ celebrated the strength and resilience of the Gaelic Games community in the face of the challenges generated by the unprecedented halt to sport as well as the joy felt by so many as we returned to play.

The Toughest Season will provide an opportunity for the GAA community across the island of Ireland to have the experiences of their individual communities recorded for posterity. There are no strict criteria other than images should reflect the special place occupied by Gaelic Games in Irish society and the role they play in helping to make our communities stronger.

The book will consist of a combination of the images received from the public alongside those taken by Sportsfile from January up until Friday October 23rd. Fans can submit their photos by uploading them to Facebook, Twitter or Instagram using #TheToughest.

Michael Dargan, Head of Consumer Marketing at AIB, said: “’The Toughest Summer’ was a celebration of the camaraderie and resilience of GAA communities across Ireland. We are acutely aware that the stories told across The Toughest Summer webisode series and documentary only scratched the surface of the story of Gaelic Games and its role in helping us survive and thrive in the face of a global pandemic. There are thousands more stories to tell.

“We hope that The Toughest Season will allow communities nationwide to have their experience captured for posterity in a pictorial record that will showcase the unique role of Gaelic Games in Irish society whilst helping in a small way some of the organisations that do great work to meet some of the biggest challenges we as society continue to face.”

Ray McManus, Photographer & Founder of Sportsfile, commented, “We in Sportsfile have been taking pictures of Gaelic Games for almost 40 years. We have worked with AIB for more than 30 years stretching back to the beginning of their sponsorship of the AIB GAA All-Ireland Club Championships and more recently, of the GAA All-Ireland Senior Football Championship. We are delighted to partner with them on The Toughest Season.

“This year, unlike any other, has reminded us of the significant contribution Gaelic Games makes to Irish life on and off the pitch and that this is to be both cherished and celebrated. The Toughest Season will do just that and we in Sportsfile are delighted to play a part.”