Longford Leader Editorial: We must continue to comply in virus fight 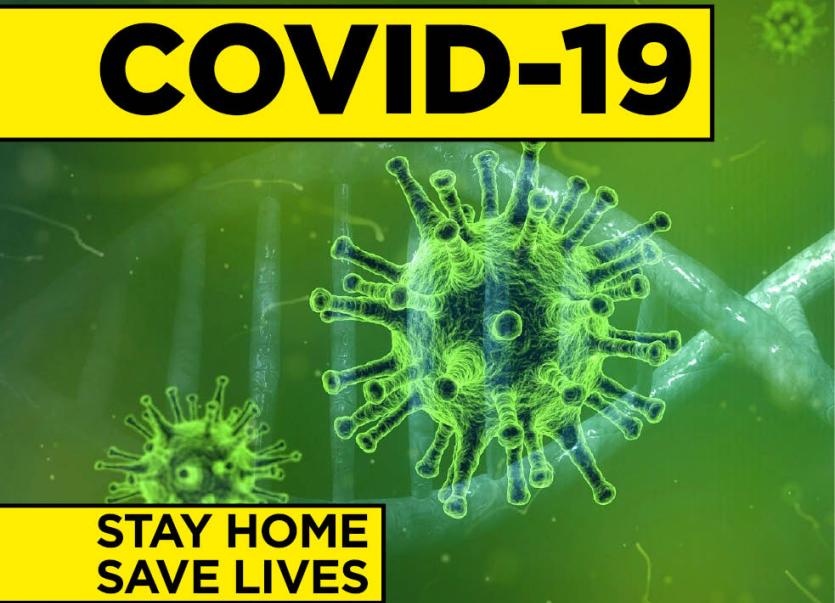 German testing to clear the backlog of coronavirus tests and a ramping up of test processing here is giving us a true picture of the spread of the virus in Ireland.

There will be 10,000 positive tests in Ireland this week. It is likely that up to 500 will have died from Covid-19 by the end by the weekend.

We are on the right track. The sacrifice the public is making is saving Irish people. It is saving people who lived through tough times and more recessions than good times. Many of the people most at risk of losing their lives to Covid-19 are older. Most stuck it out in Ireland and raised families here when times were bad.

Society owes them a debt and now we are repaying.

But we are also making a sacrifice for future generations. This virus can't be stopped but it can be managed in the short, medium and long term.

We must stick with the plan and continue to comply with the lockdown.

By doing so there is a chance that we can return to some form of normality sooner rather than later.

If a clamour builds to significantly ease the restrictions in early May and people are allowed to move with a lot of freedom, the experts tell us it will not end well.

Sooner rather than later, we will be back in lockdown. The experts who have devised models say a second wave of infections in such circumstances will cost us a lot of lives.

Ireland and the Irish people through our combined efforts and sacrifices have managed to put some control on this virus.

Deaths have been contained as has the spread.

It would make no sense at this stage to talk about easing restrictions.

What we have to do now is double down on Covid-19 for all of our futures' sake.