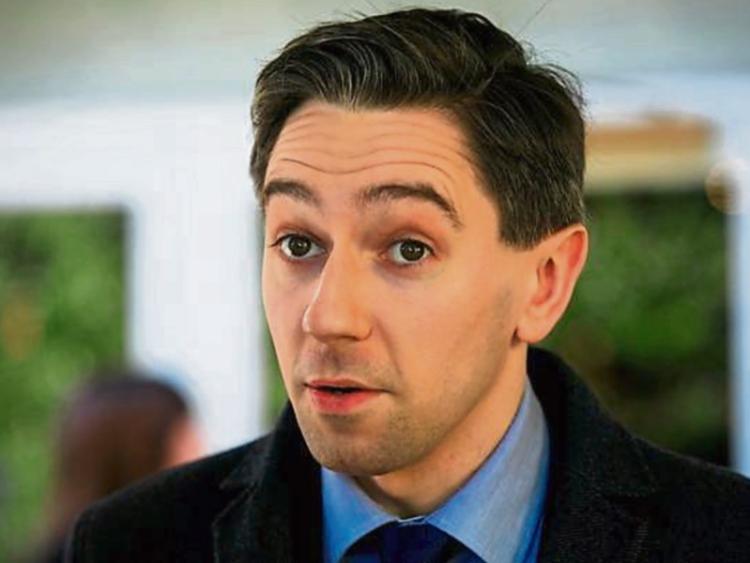 HOSPITAL consultants have appealed to Minister Harris during face-to-face talks to take decisive action and immediately end what they call “consultant pay discrimination”.

IHCA President Dr. Donal O’Hanlon said: “Front line hospital consultants appealed to Minister Harris at our meeting to put politics aside and patients first, by committing to effective targets to deliver timely care to patients which at least match those in the NHS. The delivery of effective targets will require the implementation of practical workable solutions the IHCA has recommended for years.

“The first requirement to provide timely care to the one million people on public hospital waiting lists and the hundreds of patients being treated on trolleys each day is to recruit and retain a sufficient number of permanent hospital consultants,” he added.

“More than anything else, we need to fill the current 500 unfilled permanent hospital consultant posts caused by the Government’s discrimination against new consultants. The discrimination and the consequent consultant shortages are the main contributory factors behind the one million people now waiting for hospital treatment and the hundreds of patients languishing on hospital trolleys each day.

“Getting highly trained specialist consultants back working in our public hospitals will ensure hospital patients are treated without unacceptable delays,” he continued.

“Fine Gael’s election campaign urges the Irish public to ‘look forward’. But without decisive action now to attract hospital consultants into our health service, one million people waiting for hospital care can’t look forward with hope, but only with continued despair.”

In addition to ending pay discrimination, the IHCA has also called on Minister Harris and Fine Gael to:

Open a further 800 public hospital beds by end 2021 and bring forward the delivery of 2,600 additional beds promised under both the HSE Capacity Review 2018 and the National Development Plan from the current target of 2030 to the more realistic date of 2025;

Introduce and resource a maximum waiting time of four hours for patients presenting at Emergency Departments and other public hospital assessment units to be admitted to an inpatient bed if required, discharged home or transferred to a more appropriate service;

Introduce and resource a maximum waiting time of 18 weeks following a GP referral for a consultant outpatient appointment and inpatient/day-case public hospital treatment.