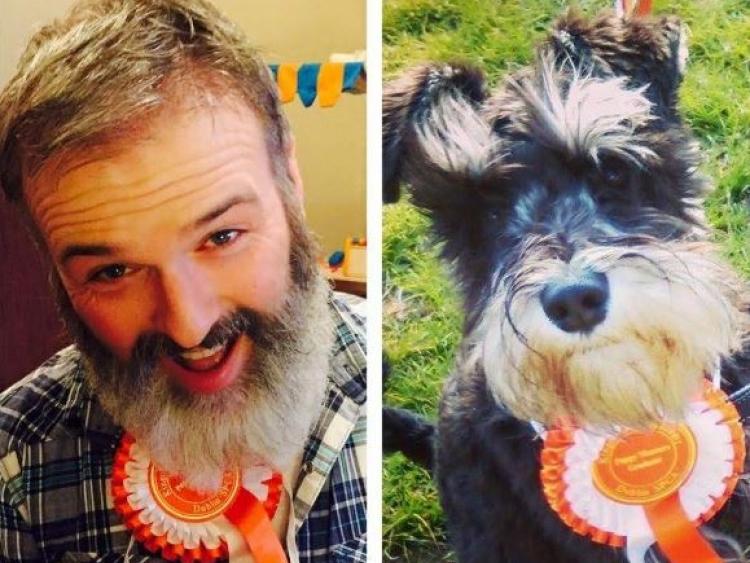 So they say everybody has a doppelgänger – you know, a double of themselves – somewhere in the world. A chat on Twitter yesterday prompted me to let you meet my doppelgängers!

Now, whether you believe that or not I don’t know. But what I do know is that I’ve looked like a few famous people in my time. Both from my early 20’s right through to today.

So earlier yesterday, I was having a bit of fun with Daddy Poppins and OMG It’s a Girl over on Twitter and this photo of me popped up in the conversation!

You should see his hair from his 20s then pic.twitter.com/YA73WovsJ7

Yes, yes that is me aged 19 yrs old believe it or not. I wasn’t always a ‘salt n pepper’ Santa wannabe ya know!! In fact, that hairstyle and the locks (which I grew way longer & thicker) earned me the nickname ‘Wolverenium‘ – which for some buddies has stuck to this very day.

Then OMG It’s a Girl replied with this...

Ha ha I've seen that one before. Looks like David Grey..

But then Daddy Poppins replied with this photo below. And genuinely, I’ve never see the photo below until earlier.

Uncanny innit?! With a bit of stubble (which became my ’20s’ look) I really do resemble him - or at least I did once upon a time. Bananas!

BTW – If you’re not following the lads and me – co’mon now, click the links and sort it out!

OK so since I’ve matured (ish), I lost the long hair & locks – in fact, atm I’m close to losing all my hair on top – but I’ve followed in my amazing Dad’s footsteps by cultivating some serious whiskers.

Only difference being when he was my age, his beard wasn’t grey like mine is – although it is the same colour now – but there is a 30 year age gap!

It works it’s socks off. It’s 100% gotten me noticed and selected for certain situation that I know simply would not have happened if I was clean shaven.

But since I’ve grown it, certain people have confused me for a host of other famous folks in many different places. Ok some are a bit far fetched I know but I have literally been stopped in the street, in pubs, on The Stented Missus Christmas work do last year with people saying ‘Jayzus, it’s …..(insert one of the below)’. 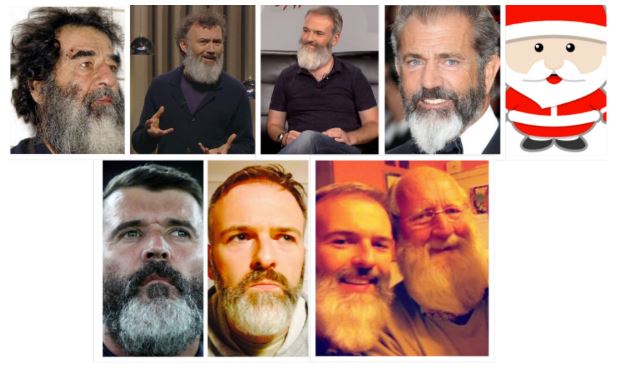 Hands down, I’m been mistaken for Tommy Tiernan on more occasions than anyone else. This goes back years btw. It seems like our colour – hair and beard – are twins. When I had a short beard years back, so did he! Having said that, it was the photo of Roy Keane & me that was picked up on Balls.ie & got me onto The Late Late Show talking to Ryan Tubridy live on telly!

Me... In Doggy Format 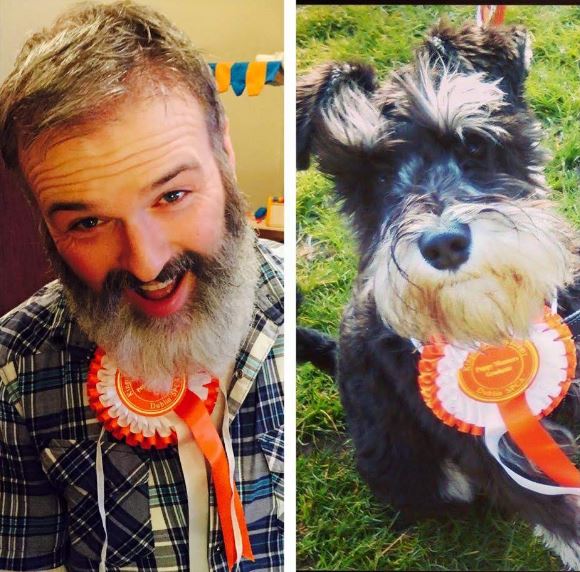 Have you a lookelikee anywhere? Has anyone ever mistaken you for someone else? Also google doppelgängers to see some amazing look a likes!