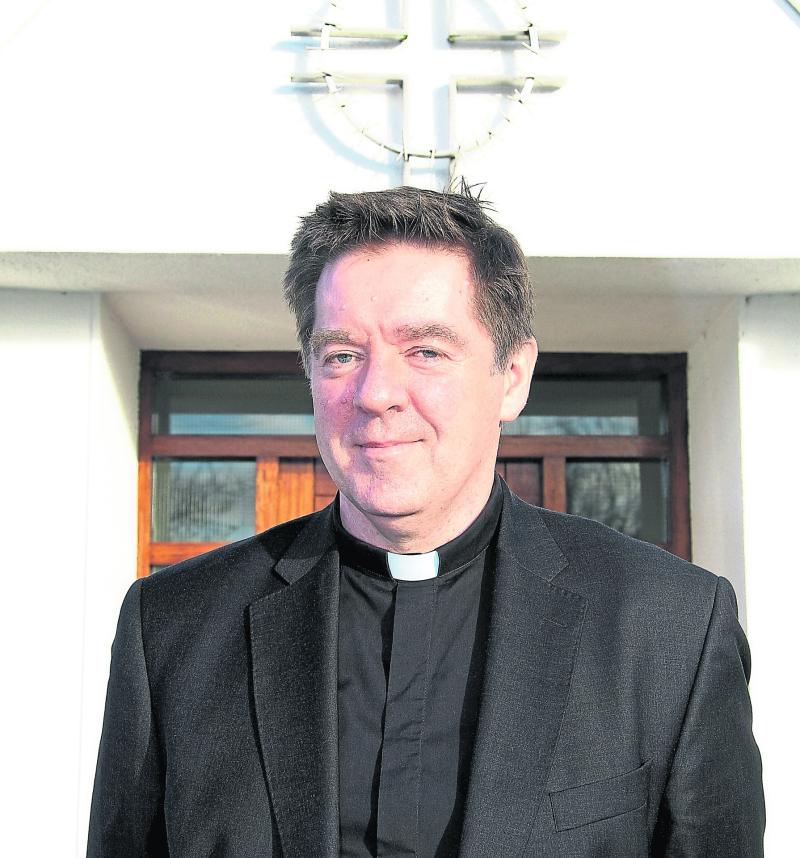 Bishop Francis Duffy, Bishop of Ardagh & Clonmacnois, has initiated a consultation process to elicit views of people in parishes of his diocese concerning the future of the local Church

We are going through a consultation process at the moment in our Diocese which is encouraging the catholic laity to help form a strategy for the future of the Catholic Church.

This is a difficult one, not least as the laity in general feel that they have had little say up to now. None in fact. However, if it is followed through and respect is shown to the work being done, then it can make a difference.

The Church, as a community is old - both in clergy and laity - so what will happen when these two remaining strands are gone? This needs strong leadership and it is time for our own bishops to stop hiding behind the veil of liturgical writings and face the future with courage and equal co-operation with it’s faithful, and, instead of sidelining its priests, demonising some of them (Fr Flannery, Fr D’Arcy) they should be grateful they have kept the church alive.

We all know and are deeply grateful for the presence and attitude of our priests. We have all sympathised with them when the actions of the supposed “leaders” tarnished them all, by the constant refusals to acknowledge the reality, instead of endless, long winded obfuscation, and deflection of wrong.

It is time to move on and tackle the loss of faith we are witnessing all around us, in our country. It is going to be a tough battle against the influence of the media and the government who are both hell bent on erasing any mention of God from our lives.

The higher authorities in the Catholic Church want to resist change too, which is not helpful to those who favour change.

At the end of the day, actions speak louder than words, and, in my own case I have to say that the nurturing of faith has been the greatest gift my parents gave to me.

I have no claim to be a model Catholic, however.