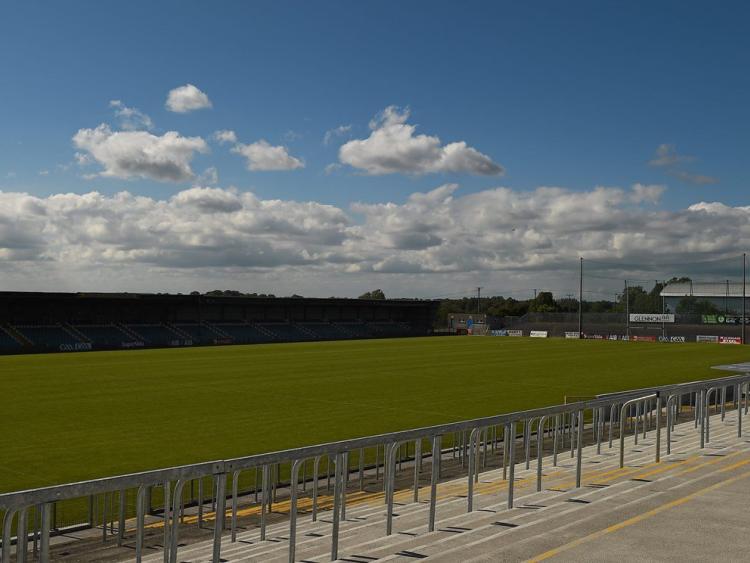 The recent GAA Special Congress at Páirc Uí Chaoimh made just three rule changes, and in some cases they are a great improvement.

However I often wonder do delegates think at all before they vote, because the new rule about the mark being applied to forwards sounds crazy to me.

It will seem fine for the first quarter of an hour, then as the game becomes more fluent, and as players get to know one another it will become difficult to be sure if the ball had travelled 20 metres or not.

What if it only travels 19....or occasionally 18.... can the referee be expected to accurately judge correctly in the heat of the moment?

As for the last quarter of a game it will become chaotic as players are instructed to take this or that strategy in order to create a mark in front of goals. It won’t be pretty.

Nothing done on passing back to goalkeeper, however.

This means that in the last quarter of a tight game some teams will retain the ball incessantly, and we will see more examples of boring football.

But the new rule on kick outs is refreshing, and the sin bin rule is great.
Anyway, we’ll see soon enough.

I doubt it will be enough to arrest the decline in numbers attending games though, but one hopes that is proven wrong.