Letter to the Editor: Irish Greyhound Board shedding crocodile tears 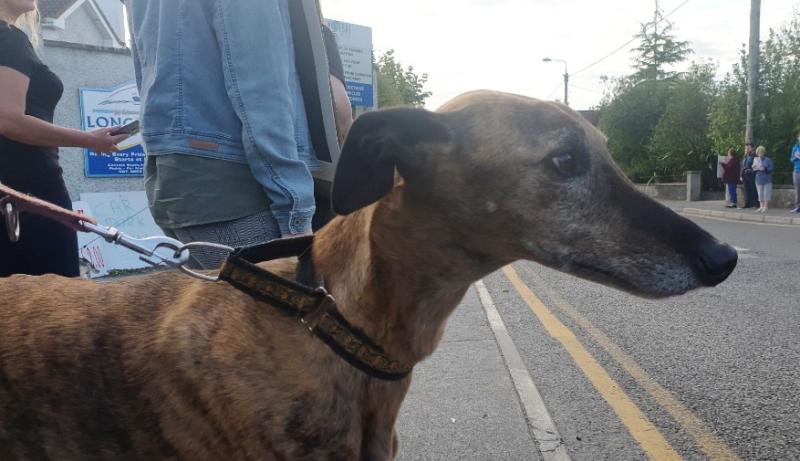 Image from a recent protest in Longford

The Irish Greyhound Board’s endless expressions of shock in the weeks since Prime Time Investigates exposed the horrific abuse and mass killing inflicted on animals by this industry is disingenuous in the extreme. They could have done the maths on their fingers.

Do they expect us to believe they didn’t read the report they commissioned themselves in 2017, which came up with the very conservative estimate of 6,000 healthy dogs killed each year? A report which they refused to release to the Department of Agriculture, and which they’d still be sitting on if the Prime Time team hadn’t got their hands on it.

Also read: Longford Leader Editorial - 'We need to make time for others'

Was the current chairman of the IGB not listening to his predecessor Paschal Taggart in 2017 when, in a radio interview, the latter stated that greyhound racing can’t exist without the killing of thousands of perfectly healthy dogs every year?

And that this was a fact of life he, Mr Taggart had no problem with. The slaughter of thousands of healthy dogs annually isn’t the actions of a rogue minority, as the IGB would have us believe.

It is an inescapable fact of greyhound racing. The IGB were horrified by the recent RTE broadcast alright. But it wasn’t because they learned anything new about what goes on in the industry they preside over.

They were shocked because their horrifying secrets were final laid bare for the Irish tax payer to see.

Also read - Letter to the editor: Gaelic Football is way too focused on rules and rule changes