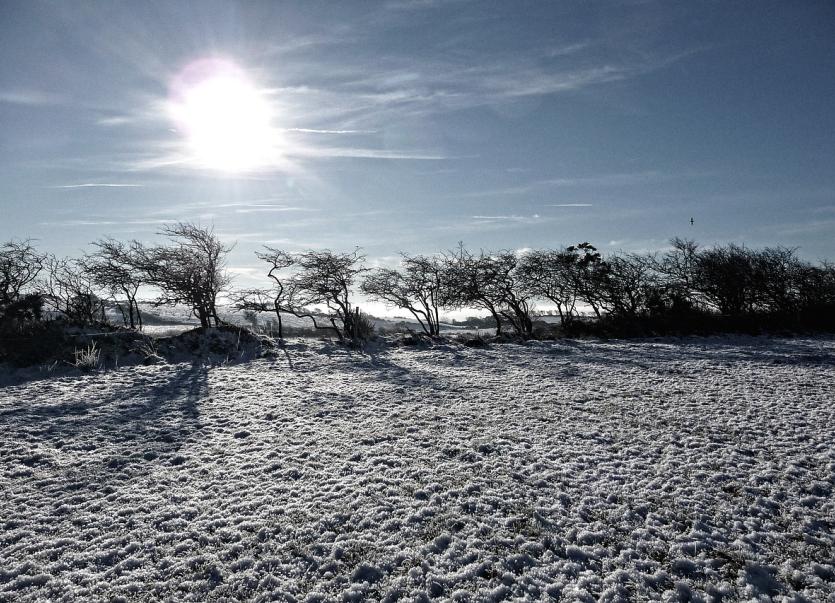 No longer is Frogspawn collected in transparent jam jars, along with slimy tadpoles
Then poured by children into rain water barrels under damp mossy eaves

No longer does the dragonfly hover over babbling brooks or watering holes
Nor do we hear the buzzing of the bumble bee flitting by in the midday breeze.

Where have the moles and voles gone to, now that pollution has taken over?
And the majestic hare no longer sits with head held high in fields of green

They shot them down and rabbits too, diminishing their time in fields of clover.
Gone too are the cuckoo, curlew, quail and corncrake from their habitats supreme.

Hedgerows are numbered, as big noisy machines trample them into the dirty earth
The seasons are changing and birds and beasts are totally confused from birth
.
Forests are disappearing slowly and so too are the many resident nesting birds
Green and brown croaking frogs are now silenced, because there are no words!

Bog lands and heather are scarce now as are toadstools and mushrooms and fronds
And blind man’s puff and ferns and cob nuts and Lillies floating on lazy ponds.

No blackthorn sticks cut and shaped, nor reeds and rushes to make Brigid’s crosses
Rosehips were once collected for vitamin C for the third world countries losses

And sloe wine was brewed for consumption at Christmas time by the masses
While elderberries were plucked and mashed into ink by adding molasses.

It’s all gone now, nothing left but industrial estates and zones and complicated grids
Bleakness, barren-ness, bareness, now reign where nature once took pride of place.

Concrete jungles have sprung up everywhere killing every green blade of grass
Migratory birds are changing directions, is this a reflection of a disturbed past?

Natural Habitats no longer exist for the birds, bees, flora, fauna or other creations
Biodiversity and ecology are fighting a losing battle against modernisation

The natural cry of the grey goose is scarce, another sound of a mystical sensation.
Please look after mother earth, find a lasting solution for continuous evolution

Why not chain ourselves to trees and buildings and demand to be heard outright
Instead of ignoring what is visible before our eyes, for the love of nature, stand up and fight.

Also read - Ask the Doc: Learn the habit of being grateful in life