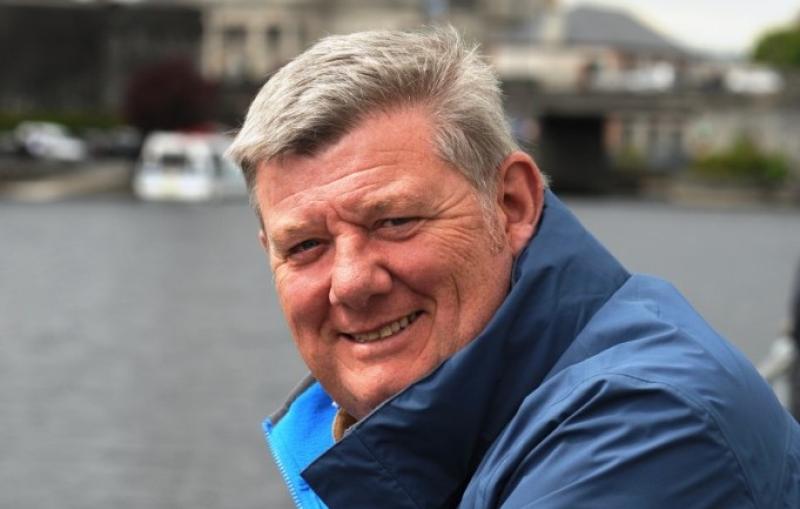 Is there a place near you that you've always wondered about – would you like to know the origins of its place name? What is your home place called? Maybe you live somewhere that has an interesting story to tell?

Well, a new RTÉ show fronted by John Creedon wants to find the weirdest and whackiest placenames in Ireland and uncover the stories behind them.

While filming for television series over the years, John has travelled Ireland’s highways, byways, country roads and boreens and he’s come across some strange, funny, quirky and wonderful Irish place names.

It’s led him to wonder about their origins and the meaning behind those names. So, with that in mind he’s about to begin his next journey and as always, he’d love your help!

As he travels the country this summer, he’ll uncover the meanings behind some of the nation’s most unusual, or well-known place names. Along the way, he'll meet the experts, locals and storytellers who can help him uncover the meaning behind the name and the story attached to it.

John and his research team would love to hear from you. Let them know where you think he should visit in Longford.

You can contact the show by emailing John and his team at Creedonsatlas@RTE.ie