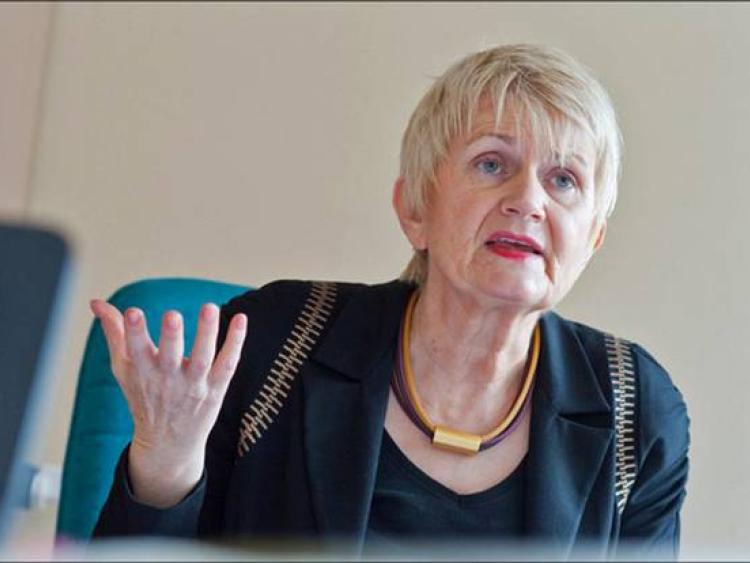 Marian Harkin MEP called for the Parliament to remove the tax

“Today in the European Parliament in Strasbourg we have taken a positive step in helping to ensure that medical equipment such as defibrillators can benefit from a zero VAT rate”. This was stated by Marian Harkin MEP referring to the vote by the Parliament to give member states flexibility in regard to VAT rates on certain goods and services.

She said:- “For very many years I have sought to have zero VAT rate on defibrillators and to change European legislation in this regard.  Many community groups fund raise to buy defibrillators for local areas, villages and clubs etc so that they can significantly improve the outcome for those who suffer out-of-hospital cardiac arrests.

In Europe it is estimated that 350,000 people suffer an out-of-hospital sudden cardiac arrest every year.  The survival rate for people without cardiopulmonary resuscitation (CPR) is one in twenty whereas those who have CPR administered by bystanders or early defibrillation can raise the survival rate by between 40% and 50%.

“This vote by Parliament, when transferred into legislation will be very welcome news for the many volunteers who over the years have had to replace, through fund raising, the equipment which the state failed to provide - from scanners to defibrillators.

The fact that an additional 23% of VAT had also to be raised was an unfair imposition and I now call on the Irish government to immediately prepare for the authority to remove VAT when the relevant measure is implemented at EU level”, Marian Harkin MEP concluded.