Friday’s EuroMillions Mega Draw jackpot is a staggering €130m ... are you in?! 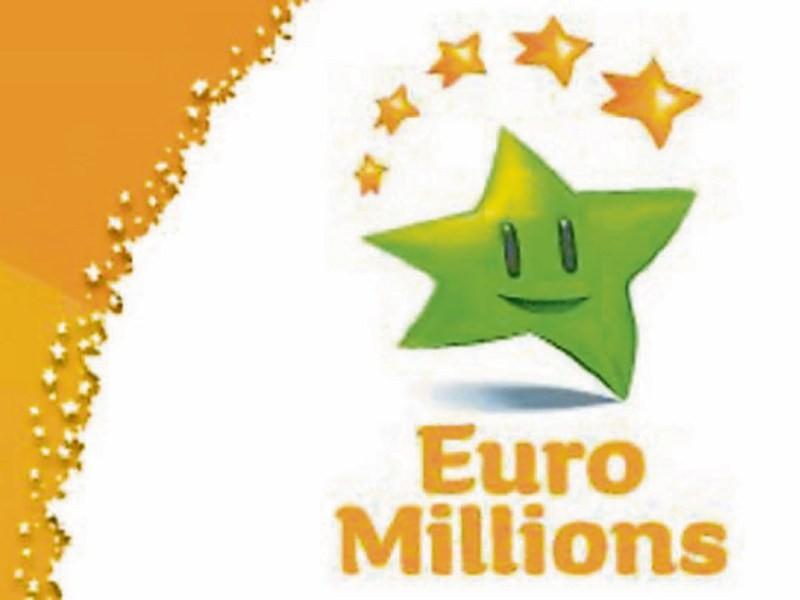 While weather forecasters may be issuing fresh weather alerts for stormy conditions up and down the country this weekend, Friday’s guaranteed €130 million EuroMillions jackpot is set to turn up the heat as players flock to Lottery terminals nationwide with the dream of becoming Ireland’s biggest ever lottery jackpot winner.

“Every so often EuroMillions gives back to its players by offering special draws. This is one of the biggest EuroMillions jackpot we’ve seen this year so we are expecting huge interest from our players who hope to become Ireland’s 14th EuroMillions jackpot winner. An Irish winner of the €130 million guaranteed jackpot would surpass Dolores McNamara’s win of €115 million in 2005.”

“Given the weather alerts which are expected to cause widespread disruption across the country over the weekend, we are advising players to buy their tickets early in store or online at www.lottery.ie to ensure that they do not miss out on this chance of winning a life-changing prize,” he added.

Here is the roll call of the lucky thirteen Irish EuroMillions jackpot winners to date:

1.July 2005: Dolores McNamara from Limerick, was Ireland’s first and biggest EuroMillions winner scooping over €115 million.
2.July 2008:A lucky player from Co. Tipperary won a €15 million jackpot with a ticket bought in Carrick-on-Suir in Co. Tipperary.
3.June 2009:A family syndicate shared the jackpot with a British winner, taking home over €29.4 million with a ticket they purchased in Dublin.
4.June 2013:A winning ticket sold in Beaumount, Dublin, shared a EuroMillions jackpot worth over €187 million. A Dublin player earned half of the jackpot and picked up over €93 million.
5.September 2013: A young man from the South East shared a jackpot of over €25 million with a player in Spain, taking home over €12.8 million.
6.April 2014:A jackpot prize worth €15 million was claimed on a ticket sold in Castlebar, Co. Mayo.
7.September 2014: An €86.7 million jackpot was won by a syndicate from Dublin. The ticket was sold in Centra, Ballybrack, Co. Dublin.
8.January 2016: A syndicate of friends won over €66 million, splitting the jackpot of €132,376,632. The ticket was sold in Eason’s store, Fairgreen Shopping Centre, Carlow.
9.July 2016: 22 colleagues from Dublin Bus won the €23.8 million. The ticket was sold in O’Hanlon’s Portarlington.
10.January 2017: A Dublin work syndicate claimed the €88.5 million EuroMillions jackpot. The winning ticket was sold at the Applegreen Service Station on the M1 Northbound in Lusk, Co. Dublin.
11.July 2017: A syndicate from the West of Ireland won a €29 million EuroMillions jackpot. The ticket was sold in Garryduff XL Store on Pound Road, Castlebar in Co. Mayo.
12.December 2017: A small family syndicate from Dublin won €38.9 million on a ticket purchased in The Village Shop in Malahide Shopping Centre
13.In June 2018: 32 colleagues from Stakelums Hardware store in Thurles Co. Tipperary share a €17 million EuroMillions jackpot with a ticket they purchased at Eason’s Store in Thurles Shopping Centre in Co. Tipperary.