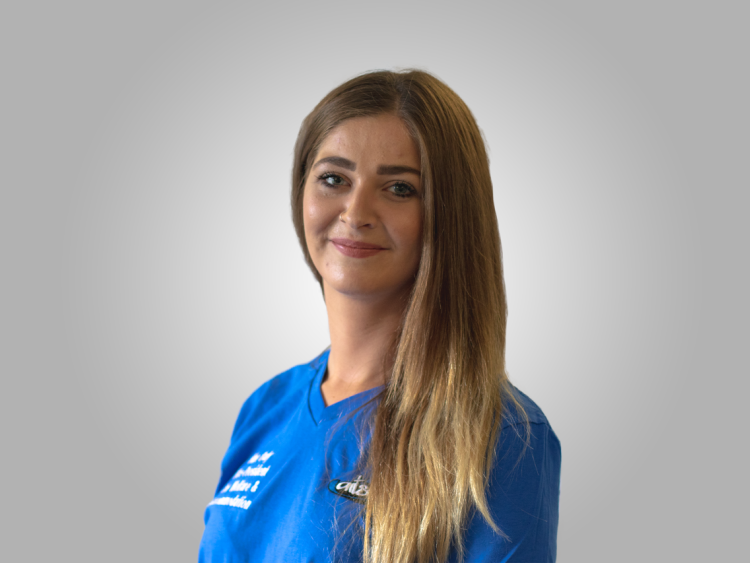 Calls for homeowners to open their doors to desperate students have not fallen on deaf ears, says Áine Daly, vice president for student welfare and accommodation at Athlone Institute of Technology. In the past week, more than 60 homeowners have come forward offering to house students amid the accommodation shortage currently besetting Athlone.

“The positive response from the local community has been overwhelming. We’ve received a tremendous amount of emails and phone calls inquiring about registering accommodation. Our phones have been ringing off the hook. It seems a lot of people simply didn’t realise that such an accommodation shortage existed in Athlone. Thankfully, we’ve had a huge increase in the number of digs registered off the back of our call last week,” she said.

The housing shortage, which was a problem almost exclusively affecting Ireland’s capital and major cities, is now spilling over to areas, like Athlone, thanks to significant multinational investment, increased employability and improvements in amenities in the Midlands and surrounding region.

“As employment prospects rise in the Midlands with companies like Ericsson and Neueda, students are having to compete with an influx of working professionals looking for accommodation. This coupled with our increasing student numbers means that there is a massive need for purpose-built student accommodation on campus to service the growth,” she said.

While rental prices are on the increase nationwide, Ms Daly is keen to emphasise that Athlone still represents incredibly good value for money: “Athlone is still significantly more affordable than the likes of Dublin or Galway. Students can rent a single bedroom in the Midlands for between €70-€80 per week. In the capital, they can expect to pay up to three times that."

To help offset the student housing shortage, the government have introduced a Rent-a-room scheme to incentivise homeowners to let out a room in their primary residence. People can now earn up to €14,000 tax-free under the new initiative (up 40% since 2010). The Rent-a-room scheme is one of the few ways of earning income without paying income tax, PAYE or USC and should encourage homeowners whose children have flown the nest, moved abroad or gone to college in a different county to rent out their spare room. It’s worth noting that basement flats and converted garages can also be considered under the scheme as long as they are still attached to the homeowner’s primary residence.

While Ms Daly is delighted with the responses she’s received from the local community this past week, she asks that landlords and homeowners keep coming forward to register their accommodation with the Students’ Union: “There is still a massive need for beds for students in the area so I would urge people who have a spare room to come forward and register with us here at the AIT SU. I would also ask that any incoming or returning students who are struggling to find accommodation please come and talk to us. We have a list of vetted and approved landlords on hand to help guide students. Don’t be worried, just get in contact.”

For anyone interested in renting out a spare room in their house to students, please contact Ms Daly by phone (090) 6468067 or email suvice@aitsu.ie.