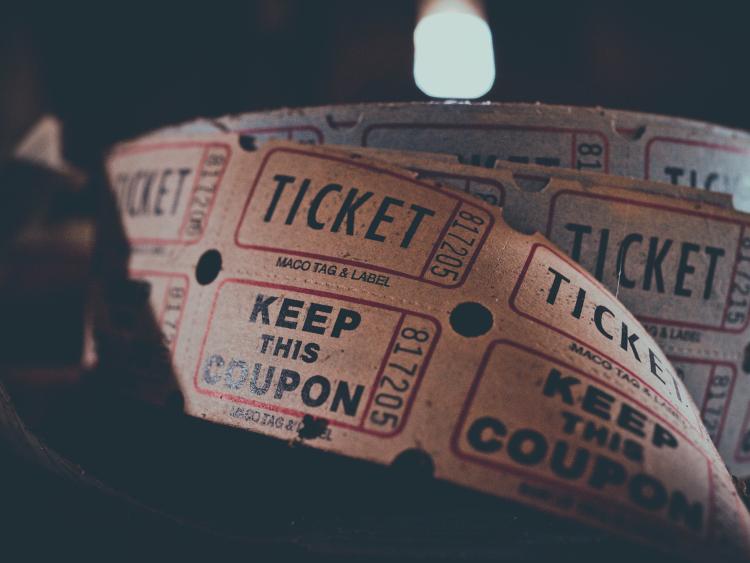 One of the better pieces of legislation proposed, and hopefully about to be passed, by the Government is the banning of above the value price for tickets for matches, entertainment, music gigs, etc..

This is a brave piece of work by the government, and has come finally, a long time after it became scandalous the way ticket sellers operate. We’re often asked by friends to get tickets, because the gig is “sold out”.

Of course rarely are gigs really sold out immediately, and that’s a fact. A concert goes on sale, and okay, several people who’ve been queuing all night will probably get tickets, but if you did the sums, it’s physically impossible, really, to sell out the capacity of a huge gig in jig time.

Yet, this often happens.

Of course, what the punter doesn’t know is that there are computer apps available - known as bot software - that can be programmed to buy multiple tickets using different names, credit cards, etc..

This way the touts, or - God forbid - the ticket sellers themselves can acquire multiple amounts of tickets to sell at exorbitant prices, and can get those prices because all that can be manipulated.

For example Ticketmaster control the ticket site Seatwave on which, yes you’ve guessed it, it’s possible to buy tickets for sold out events no bother, by paying above the going rate.

Finally, and hopefully the Government will hold its nerve and follow through to the letter, the new legislation will end the sale of tickets for above the recommended price.

Well, good luck with that, and this is not being said with derision, rather with the fervent hope that they close all the loopholes before passing the legislation. There are many many very informed people out there who know how to skew the system, and will be ready, though restricted, to find ways to orchestrate that tickets can still be secured by exploiting the legislation for any chinks whatsoever.

Professional people can no longer be trusted to do the right thing.

No, they’ll find whatever way they can, sadly, to create new opportunities for profits without much concern for right or wrong.

These are very poor times we live in.

Few people are happy to make a legitimate living, most seek ways to extort money from anyone they can. Just for the bottom line.

Some don’t seem to believe there’s any comeback for such treachery, nor bother to consider that there comes a day of judgement, eventually.

It’s a vacuous way to live a life.