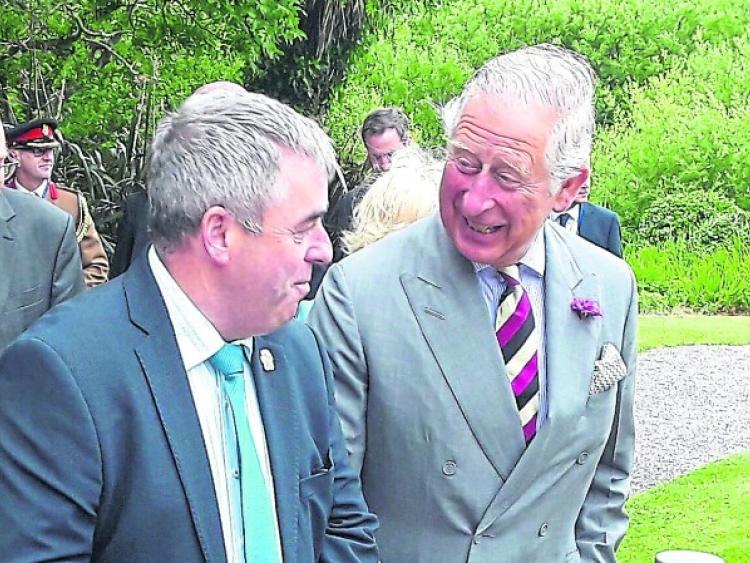 Choices. Choices indeed. Governments can be judged, and reveal their own thinking, by the choices they allow/tolerate.

The permanent Irish Government makes choices, all the time.

Year in, year out independent of sitting government.

The transient government isn’t capable, or knowledgeable enough perhaps, to resist the choices of the permanent government.

Or maybe are too embroiled in localised issues of the day, perhaps, to see the global reality at play?

There are enough intelligent people in government, one would think, to be capable of making an informed judgement on whatever the permanent government have planned.

Either that, or they actually agree with what the permanent government plan to do.

The last option, is actually quite scary to consider.

Let’s say that the government is in complete agreement with what’s being planned.

One can possibly understand how the Civil Service with all its thousands of officers and staff can lose sight of the reality of everyday living. But the government should not be excused from such astonishing disregard for the people who they represent.

How can they justify spending multiple billions, yes billions, upgrading the roads around Dublin, whilst refusing to pay people in the Health Service, and in teaching, in the justice system, and so on, what they deserve.

If people were being paid what is the recognised going rate, then we cannot afford the newly proposed roads in Dublin, including the hundreds of thousands to be paid to residents who lose their gardens in the course of the upgrade.

I talked to a very highly qualified doctor who works currently in the Isle of Man, simply because he wouldn’t be paid well in Ireland, and would be expected to do ridiculous hours, with the result that a doctor is more prone to making mistakes.

It’s funny how TDs are paid more than their counterparts in other jurisdictions, yet those in the health service have to take a case, lasting ten years, to get justice.

TDs of course are the one occupation that sets its own wages.

We are indeed a compliant populace.

Yet, we wonder what’s so wrong with politics?

It’s simple, the general public are far too compliant.

Also the most obvious problem is that too many of our TDs are former county councillors, a position which - over time if they don’t believe it already - makes most prospective politicians unsuitable for national office.

They become so ingrained with the local, that they aren’t capable of seeing beyond constituency boundaries, with the resultant stagnation of national politics.

I didn’t hear politicians complain about the proposed ‘motorway’ to be constructed in Dublin, not one.

Maybe they all agree with it, which would be hard to stomach since the Health Service is languishing in the trail of foreign regions, with poorer pay, terrible conditions, scandalous management, and virtually no accountability.

Even the Pope has railed against the inequality of the modern world.

An article by Elaine Byrne in the Sunday Business Post quoted the Pope as saying that global capitalism is “the dung of the devil”. The Pope seemed to take aim at the attitude of admiring the anonymous influence of the International Monetary Fund.

“The new colonialism takes on different faces. At times it appears as the anonymous influence of mammon: corporations, loan agencies, certain ‘free trade’ treaties, and the imposition of measures of ‘austerity’ which always tighten the belt of workers and the poor” says the Pope.

How many of our aspiring politicians have any idea of the effect of the International Monetary Fund, and the operation by governments of the ‘commercially appealing’ expansion of cities, and other such structures?

This is what they need to understand, to make any meaningful judgement on the direction of our country.

Maybe they’re all tarred with the brush of Boxer Moran who declared to Prince Charles “I’m the King of the midlands”.