Longford going loopy for Lotto as jackpot soars to a mega €6.5 million! 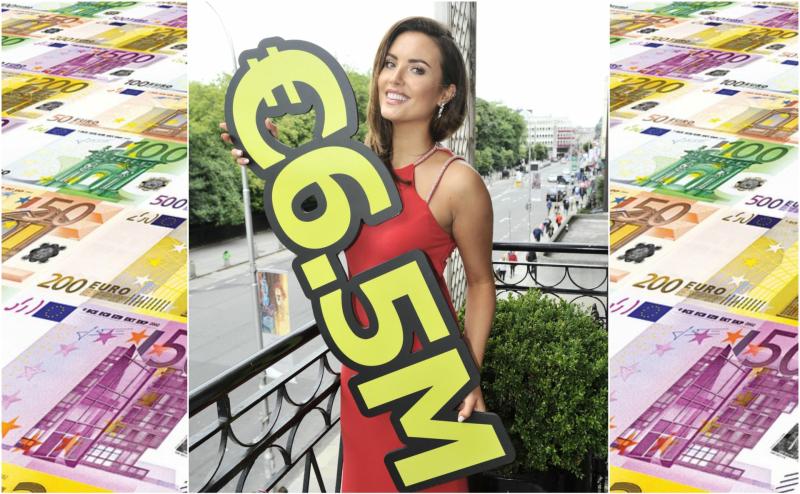 Model Holly Carpenter is hoping her numbers come up in Saturda's Lotto draw with a jackpot worth a mega €6.5 million

The weather may be cool and damp but temperatures are rising all over Ireland as Saturday’s Lotto jackpot hits an incredible €6.5 million, one of the highest rolls of the year.

And a winner of this mega prize will be the 1,741st player to land a Lotto jackpot since the game started over 30 years ago, the National Lottery revealed today.

A spokesperson said: “The Lotto jackpot has been rolling since March 24th and is now at an estimated €6.5 million. Over the last 30 years we have had 1,740 Lotto jackpot winners scooping dream prizes totalling over €2.5 billion. We would love to have another winner this weekend.”

The spokesperson added: “We are advising players to buy their tickets early in store, at lottery.ie or through the National Lottery App.”

ALSO READ: Longford jobs round-up: Who's hiring in the county this week?