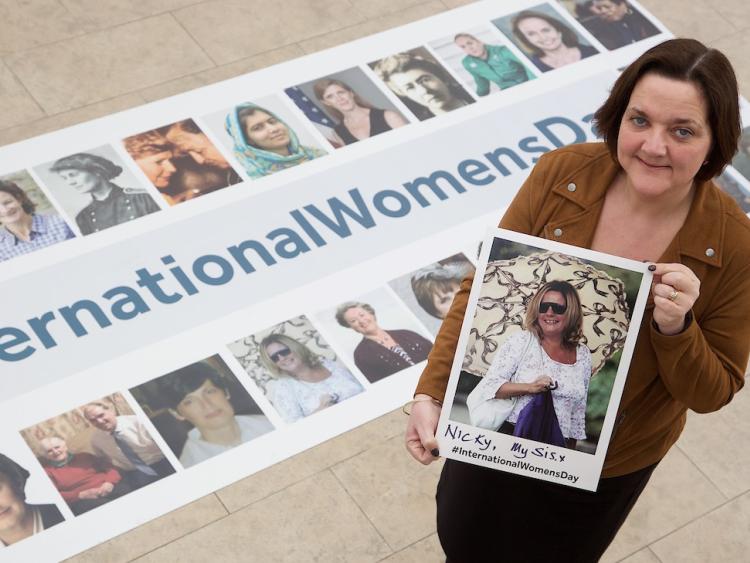 Senator Gabrielle McFadden has spoken on the need for further efforts to bring about gender parity in Ireland.

She was addressing the Seanad in a debate to mark the 100th anniversary of the granting of votes to women.

“For almost a century now we have had gender parity in the secrecy of the ballot box.  Unfortunately, in that hundred years, inequality for women in many other areas has persisted.”

“For example, in the area of pay there is still a significant gender gap.  The average Irish woman worked from November 11 last year until the end of the year for free, by comparison to their male colleagues.”

“Real equality can only be achieved by women and men sharing power with each other as decision-makers and gradually having more men supporting the give and take of gender equality.”

“What better tribute could we pay to those pioneering suffragettes of the early part of the last century than to work towards gender parity in our parliament and in our society as a whole.  And let us take on their motto “Words, Not Deeds”. Let’s not just talk about gender parity, lets Push For Progress and make it happen.

You may also be interested in: 'It was community spirit at its best' as Longfordians came together in midst of Storm Emma