Irish Adults to spend over €200 million this Valentine’s Day 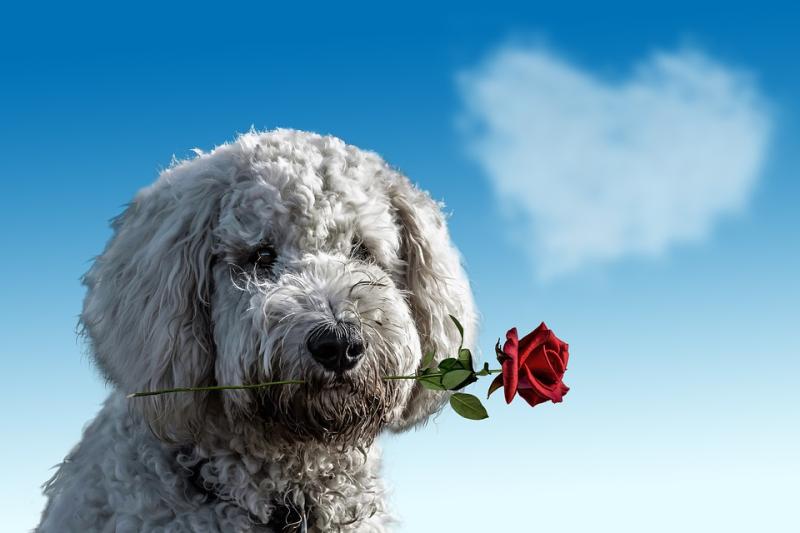 Irish Adults to spend over €200 million this Valentine’s Day

With the average gift costing €56, Irish Adults could spend €200m on their Valentines this year.

Circle Pay, the social payment app with its global HQ in Dublin, has seen a 1000% global user growth in 2017 and has recently reached #2 and #3 on the Irish download charts on the Apple Store and Play Store respectively.

Survey results show that Irish adults, who are single or in a relationship go on an average of 16 dates per year. Those who are married seem to be keeping the flame alive by going on 24 dates per year and spending the most on dates.

Irish people spend on average €60 on a date and €130 is the most someone would spend on a date.

“Thanks to the Circle Pay app, daters can avoid any awkward moments and easily split the bill or text the money back to their date later that evening.  It’s not ideal to be on a bad date but at least with Circle Pay it doesn’t need to hurt your wallet as well as your heart!” Ciaran Neilan, Head of Circle Pay Marketing Ireland.

The Circle Pay survey also asked daters whether ‘the man should offer to pay for the meal on the first date'. Nearly 60% agree that a man should pay the bill at 59%, which was made up of 70% of Men and 50% of Women.

40% of daters believe that paying the whole bill will result in a second date and 25% are more likely to share a kiss.