Longford Leader columnist Mattie Fox: Treatment of women in society has been an enormous travesty 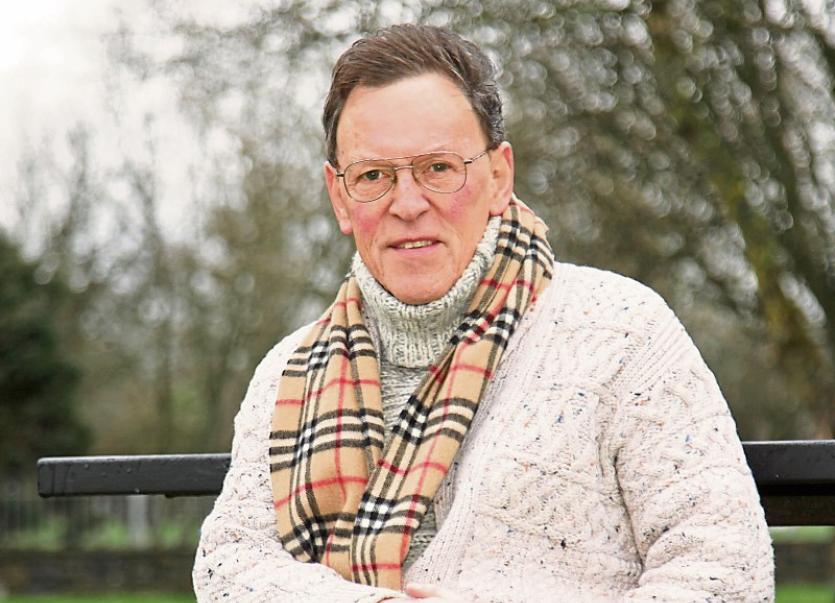 This is 2018. The world of politics has never been without agitation, in all that time. It’s been going on for over a hundred years.

The treatment of women in society has been an enormous travesty for as many years as I have lived, and long before that.

In 1913, a campaigner for women’s rights, Emily Wilding, was trampled fatally by a horse, when she brought the political struggle of women to the racecourse.

Thousands of women marched, spoke out, wrote pamphlets, raised their voices. The struggle that was led by Emily Wilding led to partial suffrage (the right to vote in political elections) two years later, in 1918.

Countess Markievicz was elected to the UK Parliament, in 1918, although she refused to take her seat.

She had stood for Sinn Féin. Some things haven’t changed.

100 years on, it’s worth remembering, and celebrating, that for women much has changed.

The rights of women have been won at serious cost.

In 1910, in England when the suffragettes were still battling, and Winston Churchill, the then Home Secretary, showed them his wrath and capacity for female persecution on what became known as “Black Friday” when 300 women attempted to enter the houses of parliament, to argue for their rights.

The police brutality carried out was savage and became brutally out of control.

The British Government, in which Churchill was beginning to be more and more powerful, attempted to cover up the evidence of police brutality and serious physical assault on the suffragettes.

However, the damage was done.

Many of the women among the 300 present on the day felt that the use of such extreme force on what started as a peaceful protest was the final straw.

Women suddenly entered political and public worlds in a way that had never happened before.

Sponsored by the Pankhurst family, the Women’s Social and Political Union conducted a nationwide bombing and arson campaign like nothing that was ever seen in Britain, before, or since.

Across the UK the women carried out midnight attacks on MP’s houses, railway stations, churches, and post offices carrying guns, bombs, and ready to make war.

The women were of the belief that they must follow the violent footsteps of men. Another of the leaders, Kitty Marion, a Music hall artiste, reduced the home of the Conservative MP Arthur De Cros to a burnt-out shell during one of her attacks. De Cros lived at the time in Sussex, and Marion said: "If the Government must have damage as a token that women want the vote, they shall have".

after social unrest, the women won the right to vote.

Seems almost unbelievable now, but was truly incredible back in those days. Women fighting, physically, in order to win voting rights?

It’s a strange world we live in.