Check your tickets! - Is the €38.9m Euromillions jackpot winner from Longford? 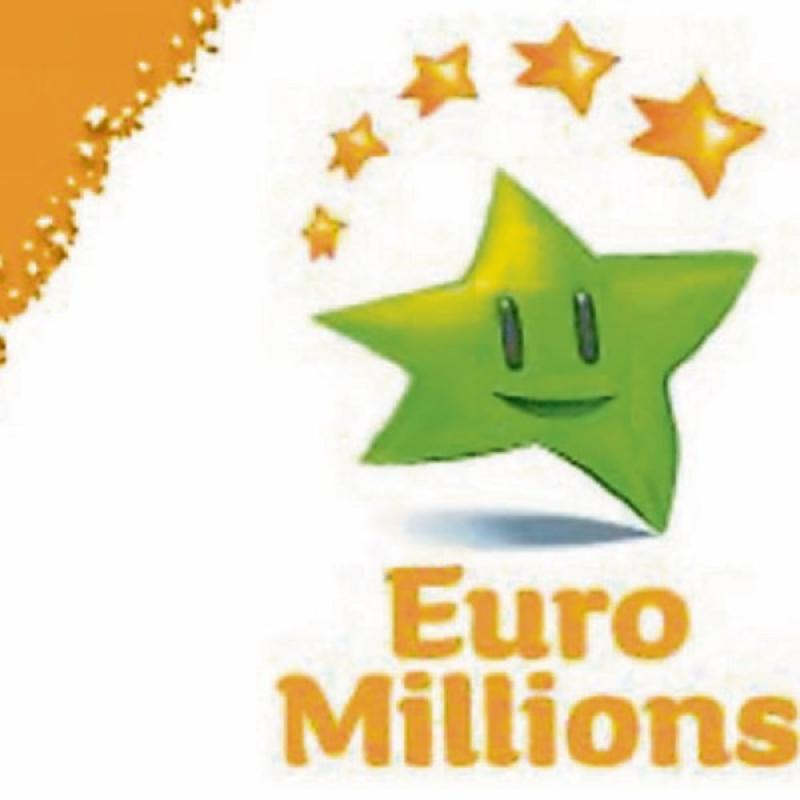 Could the lucky €38.9 Euromillions ticket holder be in Longford?

A ticket bought in Ireland has won Friday’s mega EuroMillions jackpot of almost €39 million, a National Lottery spokesperson has confirmed.

While it is not yet known where the winning ticket was purchased, the lotto spokesperson has appealed to players to check their numbers to see if they are the holder of the golden ticket worth a cool €38,906,715.

The spokesperson said:  “We are urging all our players to check their tickets to see if they are the lucky winner or winners. At this stage we don’t know if it’s a single winner or a syndicate.”

“We advise anybody who has this ticket to keep it safe until they can get into the National Lottery office next week to make their claim. This is a valuable piece of paper. We are open after the new Years break on Tuesday.”

This is the third EuroMillions Jackpot win in Ireland this year.