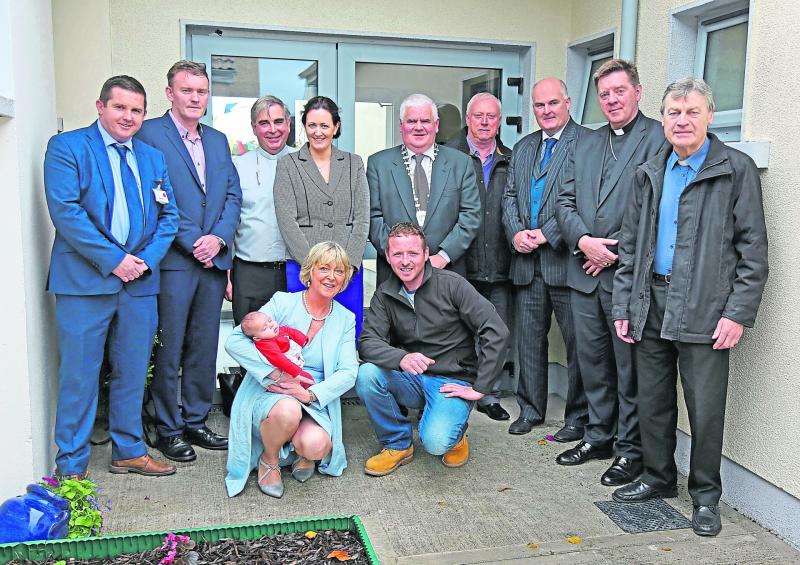 It's doubtlessly fair to suggest the past twelve months have been particularly eventful on the local political scene.

A councillor resignation, co-option and selection conventions held in the face of relentless speculation of a looming general election has certainly kept the political anoraks among us occupied throughout 2017.

And while that talk seems to have tapered off with Tánaiste Frances Fitzgerald tendering her resignation only four weeks ago, the fragility of the incumbent government means we are probably one controversy away from an election being called.

Of course, we could have had it by now had Ms Fitzgerald dug in and remained on in her position.

We, as an electorate would probably have suffered especially given the concerns that surrounded Brexit.

They are all and maybes of course.

Leo and his team of Fine Gael negotiators led by Junior European Affairs Minister Helen McEntee and her superior, Tánaiste Simon Coveney appeared to have played a political blinder in securing a deal on Brexit and in so doing diminishing any chance of an election this side of Easter at least.

First out of the traps was Fine Gael Cllr Micheál Carrigy, who emerged victorious from a Longford Selection Convention in June.

Experience and relying on a 'proven track record' are slogans the Ballinalee postmaster has continually referred to in the six months since.

They are bywords which will need to be underwritten by substance if the father of three is to succeed in his desire to win back the seat lost by former TD James Bannon some 22 months ago.

The recent unveiling of his constituency offices in Longford town and heightened social media presence are signs of Cllr Carrigy's focus and drive in doing just that.

It's a trait which could also be levelled at the man standing in his way-Fianna Fáil general election candidate Joe Flaherty.
The Iconic Newspapers managing director has likewise set up base along Longford's Dublin Road, a command post previously held by the last man to hold down a Fianna Fáil seat in Longford-Peter Kelly.

Mr Flaherty, or Cllr Flaherty as he is now formally recognised as having succeeded former councillor Padraig Loughrey, used his victory speech at the party's selection convention in September to lay his and Fianna Fáil's cards very firmly on the political table.

His north Longford political adversary will, naturally, have something to say about that.

Indeed, Cllr Carrigy, the county's top in the 2014 local elections, laid down a firm marker of intent when welcoming Cllr Flaherty to the council chamber recently.

“It's (being a councillor) a tough job and I will be doing my damndest though, to make sure your stay is a very long one on Longford County Council.”

The battle lines have been well and truly drawn and that's before you even consider the Boxer Moran's, Peter Burke's, Robert Troy's, Gabrielle McFadden's, Willie Penrose's or Sorca Clarke's of this world.

Hold onto your hats folks, 2018 promises to be every bit as memorable as the political thrills and spills that 2017 served up.