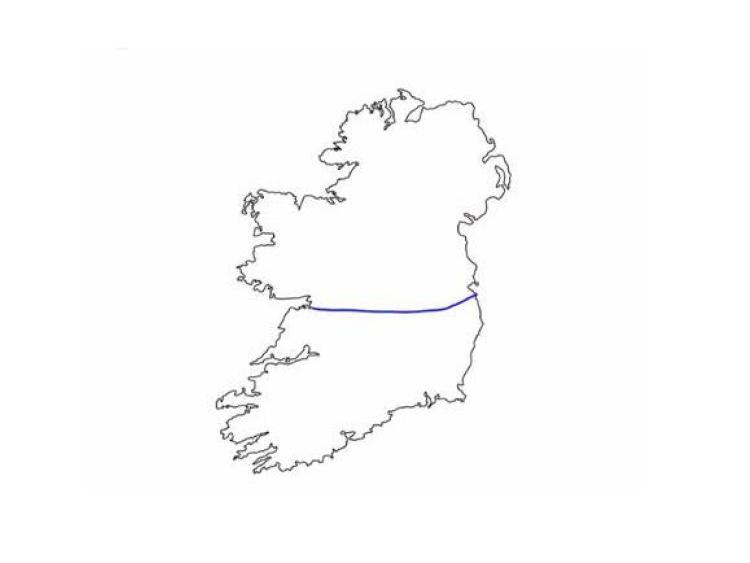 Two examples of where British people think the border is

The border with Northern Ireland has become a major stumbling block in Brexit negotiations, and a video released by Channel 4 last night shows just how unfamiliar British people are with Ireland's geography, with one British citizen placing Longford above the border.

In the video (below), the Channel 4 crew took to the streets to ask members of the public what they thought the impact of Brexit would be on Ireland.

They were then asked to draw, on a blank map of Ireland, a line that they thought represented the border between Northern Ireland and the Republic of Ireland.

And the results were shocking, with one British person thinking that more than half of the country belonged to the UK. If that representation of the border were correct, it would mean Longford would be in Northern Ireland.

Watch the video below to see the full story.