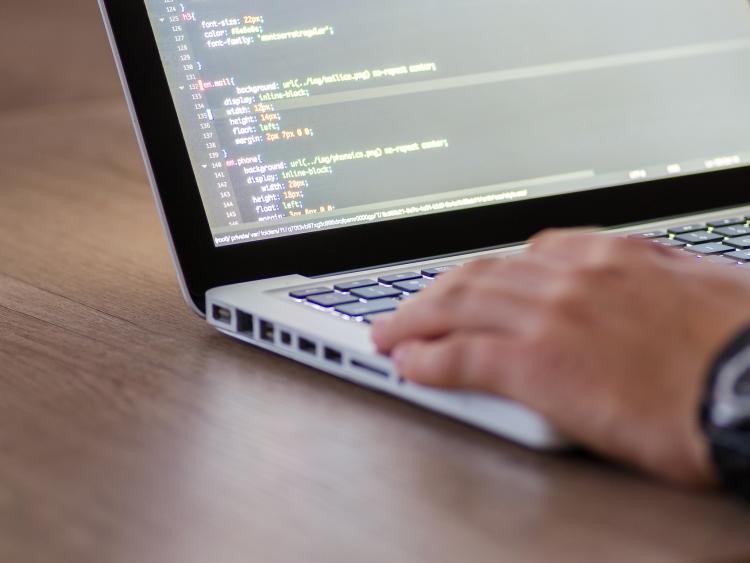 CoderDojo has been taking the world by storm since 2011 and it has a very active club in Longford.

So what is CoderDojo?

Coderdojo is all about computers and programming languages. It’s designed for young people (age 7-17) and its free which is a huge reason why its popularity spread so quickly!

Any young person can join and attend the dojo. At a Dojo you will learn skills such as building a website, creating an app or a game, and explore technology in an informal, creative, and social environment.

How did CoderDojo begin?

In early 2011, when James Whelton was an 18 year old coder in Cork, he received some publicity after hacking the iPod Nano.
As a result, some of the younger students at his school expressed an interest in learning how to code. He set up a computer club in his school where he started teaching students basic HTML and CSS. Later that year he met Bill Liao.

Seeing the positive impact James was having, Bill expressed an interest in growing the project. Together the pair founded CoderDojo. Thousands of dedicated Mentors have now set up Dojos across the world, making the CoderDojo movement a global phenomenon. There are now more than 1,100 verified Dojos in 63 countries.

CoderDojo is not curriculum based, so every Dojo covers different topics. Often young people will start with Scratch, a visual programming tool, or by building their own website.

Longford coderdojo offers a lot to young people, helping them develop and evolve their newly acquired skills. The Longford coderdojo also provides young people with a free pastime that will also give them important life skills to use in most jobs when they are older and also opens up many different courses for them in colleges, both in Ireland and abroad.

Some of the software used in the coder dojo include: Scratch, HTML, Javascript, Python and Ruby.

In Longford Coderdojo is run in Longford Enterprise Centre on Saturdays from 3pm to 5pm.

Longford coderdojo recommends that you bring your own laptop and that a parent accompany young people for the first few sessions. You can get in contact with the Longford coderdojo by email at: coderdojolongford@gmail.com