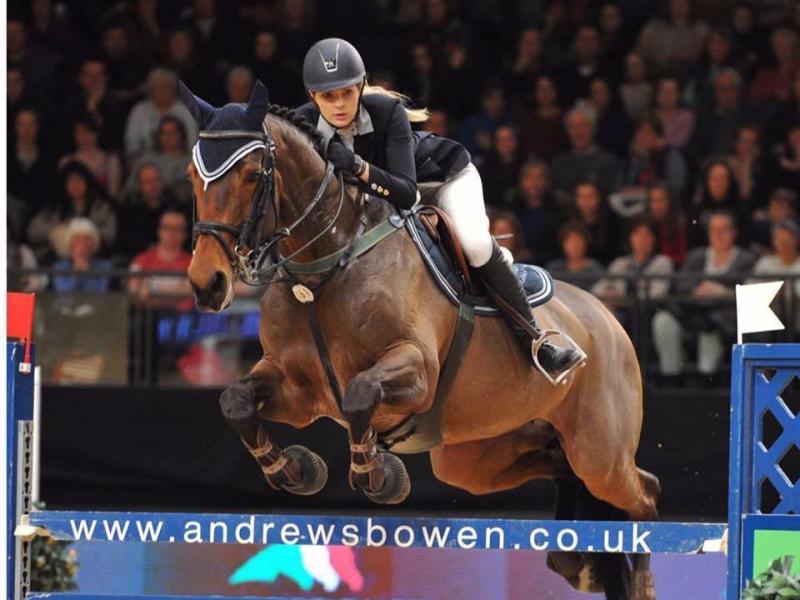 This week's Longford Lives interviewee is Newtownforbes native, Aisling Byrne. Aisling is Managing Director of tourism website, Journey Through Ireland, a top class showjumper in competitions around the world, and has a modelling career on the side.

The figures for tourism in Ireland are rising every quarter, according to Managing Director of Journey Through Ireland, Aisling Byrne, who says that tourism is one of the country's biggest markets.

“There is growth of 23.6% in North American visitors in the first six months of this year,” she told the Leader, before turning her attention to Longford’s tourism industry and the recent opening of trackways in Center Parcs and Corlea Bog.

“I think it’s fantastic that Longford is creating attractions which will entice visitors to go there. Most visitors are tempted to stay along the coastal routes of Ireland, so we need to encourage them and give them reason to travel and spend some time in the midlands.”

Journey Through Ireland organises high end, customised tours of Ireland and is aimed at the American and Canadian market.

Aisling has really put Ireland on the global tourism map, with the company offering an authentic and enhanced travel experience and quality tours that will take visitors off the beaten track, or offer high-end luxury, depending on what the customer wants.

I think it’s fantastic that Longford is creating attractions which will entice visitors to go there. We need to encourage tourists to travel and spend some time in the midlands.

But Aisling has been all over the map herself too. A talented and well-known showjumper, she's currently travelling the world with her horses and taking part in shows across the globe.

“At the moment, I have six horses on the road with me. One belongs to my mother, Wellview Classic Dream. She has been a consistent performer for me and has won rosettes for us at shows all over Europe.

“I have a 9-year-old mare that I have jumped in World Ranking Classes and Grand Prixes.

“I have a 6-year-old, Wellview Lucy, which is a relation of Wellview Classic Dream.

“I have two horses that belong to a Canadian owner. Finally, I have a new horse which was formerly ridden by Olympic rider Geoff Billington,” said Aisling.

Every little girl dreams of getting a pony as a present. But that dream was a reality for the Newtownforbes native who received her first pony as a gift for her Holy Communion.

“But it was more of a pet,” Aisling recalls. And, she added, she had no idea at the time that a successful career with horses lay ahead of her.

“My family weren’t involved in horses at the time, so we didn’t really know what we were doing. I was very lucky that my parents were both very supportive as, without their help, I wouldn’t have been able to pursue it further.”

But she did pursue it further and has competed in and won a wide range of shows and competitions.

“I think Liverpool International Show which is held over New Year's Eve is one of the most amazing shows that I have ever jumped at.

“It is held in the Echo Arena which attracts a huge crowd into the stadium to watch the event.

“Last year, I won the Grand Prix of my section and also won the Leading Rider prize which was a Mini Countryman car. The prize-giving was one of the best that had ever been seen at a show jumping event with fireworks, fire eaters, and the atmosphere was electric as it was a full house in to watch the class,” Aisling recalled.

“My horse also happened to win the highest-placed Irish Horse prize sponsored by the Irish Horse Gateway which was an added bonus.” 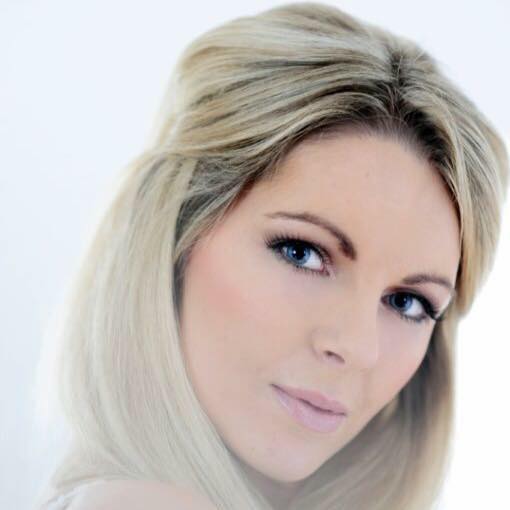 Aisling has also been lucky enough to compete at WEF in Florida over the last number of years.

“It is probably one of the biggest shows in the world so it is fantastic to have the opportunity to compete there,” she said.

“Last year, I won Champion of the Week with a horse that we bred at home and produced through the grades. It was lovely to see a horse that we had from a foal winning in America.”

Of course, a showjumping career doesn't come without its dangers, and Aisling has had her fair share of injuries.

“Two years ago, I had a fall which left me very badly concussed,” she told the Longford Leader.

“The concussion lasted for months and I am still mildly affected by it now.

On top of running Journey Through Ireland and travelling the world with her horses, Aisling is also pursuing a modelling career.

“I was lucky enough to be selected as Miss Longford when I was 18 to represent my County at the Miss Ireland Finals.

“Out of this, Celia Holman Lee asked me if I would like to join her agency. She has the longest running agency in the country and I have been with her ever since.

“I am always very proud to represent Longford and feel honoured that I was chosen to represent my county at that time. It opened many doors for me going forward for which I am very grateful.”

And, while Aisling doesn't have as much time to pursue modelling as she would like, she does take jobs when she knows she'll be home, and has fond memories of the Rose of Tralee.

Two years ago, I had a fall which left me very badly concussed. The concussion lasted for months and I am still mildly affected by it now. I missed the entire summer jumping season in Ireland that year.

“The Fashion Show that is held every year at the Rose of Tralee Festival is fantastic,” she said.

“It is thought to be the largest fashion show in Europe with over 2,000 people in attendance each year. It is always a sell out show and each year, they usually have a guest designer who closes the show with spectacular dresses.

“One of my favourites is New York-based designer Don O'Neil with his stunning THEIA designs.

“The lighting, music and choreography for this show is very cool and I am lucky enough to be chosen to 'open' the show most years, which is a great experience. To walk in front of a crowd that large is quite something!”

But, with so much on her plate between modelling, showjumping and running Journey Through Ireland, Aisling knows exactly which career she'd choose if she could only do one.

“It would have to be show jumping as it is my passion and I love being around animals.

“It is a tough sport with lots of highs and lows but it takes you to some of the most amazing places in the world.

“I have have had the opportunity to live in and experience countries that I probably wouldn't have visited otherwise and you meet really interesting people from every walk of life.”