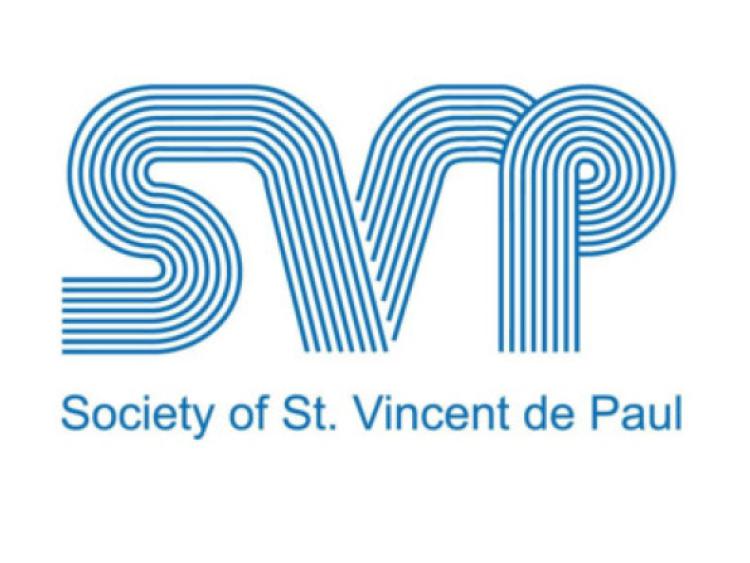 The Society of St Vincent de Paul (SVP) has expressed its concern at the anticipated increases in electricity and waste charges.

The Society of St Vincent de Paul (SVP) has expressed its concern at the anticipated increases in electricity and waste charges coming next September and October.

SVP says that it is particularly concerned at the impact that increases will have on the many families and individuals it visits who cannot afford to pay additional charges on top of other costs they face.

"Autumn is a particularly difficult time for families who have just faced back-to-school costs and are worrying about upcoming Christmas expenses and getting through the winter months when energy bills are at their highest,” says the Society.

Concern at the forthcoming changes in waste charges has been widely expressed in recent days. SVP accepts that the pricing structure for waste removal should encourage waste reduction and recycling but calls for waste charges to be properly regulated and poverty proofed, with affordability measures put in place for low income households in order to prevent further hardship.

The Society highlights the fact that households with young children or family members with medical needs have limited capacity to reduce their volume of waste and households without cars are less able to avail of recycling facilities.

The Society is also critical of the proposed increase in the Public Service Obligation Levy (PSO) which if implemented will bring the annual charge to consumers to just under €100, the largest fixed charge in an electricity bill.

Given the year-on-year increases over the last five years, SVP fears a much more significant charge into the future.

Of further concern to SVP is that a higher proportion of the levy will be imposed on domestic and small commercial customers.

Jennifer Thompson, SVP Social Policy Development officer says, “As it stands, the PSO is imposed on all domestic customers at a flat rate, irrespective of household energy usage.

It creates a disproportionate burden on low income customers.

"With VAT added, domestic customers are effectively paying a tax on a tax.

“In the interest of social justice and fairness, we urge the Government to review the application of the PSO levy to struggling energy customers and spread the cost burden more evenly between electricity customers and renewable energy producers.” she said

She also said that next month Minister Naughten is expected to publish details of a price support scheme for companies producing renewable energy, anticipated to apply to both off-shore wind and solar energy.

“Our concern is that such a scheme and the number of renewable generators will drive further increases in the PSO levy to households unless government policy is developed to more appropriately subsidise the renewables business.

“While we are in favour of supporting renewable and sustainable energy, in the light of such considerable increases, the social impact of the PSO levy must now be assessed.”  she said

The PSO is a longstanding instrument of Government energy policy and the Regulator’s role is to calculate the levy in accordance with Government policy.

Some of the subsidies ended in 2015 but new renewable schemes continue to be added subject to Government and EU approval.