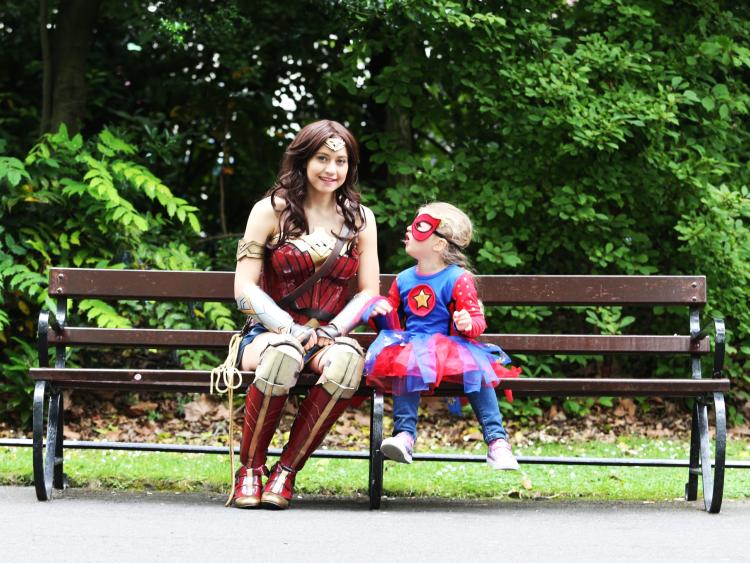 Nominations have opened for the 2017 Hidden Hearing Heroes Awards, honouring ordinary people for their contribution to Irish society, to their community, workplace or family, or for their sporting or charity achievements.

The Hidden Hearing awards are open to everyone, young and old, and from all walks of life.

Nomination categories include the ‘Age Is No Barrier’ Hero, Young Hero, ‘Triumph over Adversity’ Hero, Healthcare Hero and Charity Hero, with award categories also recognising Deaf or Hard of Hearing Heroes, Family Heroes, Sporting Heroes, and both an ‘Unsung’ Hero and Heroine.

The awards scheme is supported by Hidden Hearing, but nominees are not necessarily deaf or hard of hearing, according to Dolores Madden, Marketing Director of Hidden Hearing Ireland.

“Hidden Hearing backs the Heroes awards programme because, like our hearing, people can sometimes be taken for granted and, again, like hearing, maybe we don’t fully appreciate them until they’re not around”, Dolores said at the 2017 awards launch.

“Cinemas may be awash with superhero movies of late, but the real heroes are all around us and should be celebrated”, Dolores Madden said.

The 2017 Heroes awards presentation will take place on Monday, September 11 in the InterContinental Hotel in Dublin.

Broadcaster Mary Kennedy is the event MC, and says that it is important to be grateful for all the good people around us, and to recognise them.

“The motivation behind the Heroes awards is to honour ordinary people, doing extraordinary things, quietly, within their community or family.  I would encourage everyone to think about nominating the people who go above and beyond for others, and who deserve recognition”, the RTE presenter said.

The awards programme, established in 2011, will recognise over twenty real-life heroes, with an overall winner and a special recognition recipient presented in each of the categories.

Hidden Hearing will also make a €2,000 charity donation on the day to a deserving cause nominated by the public.