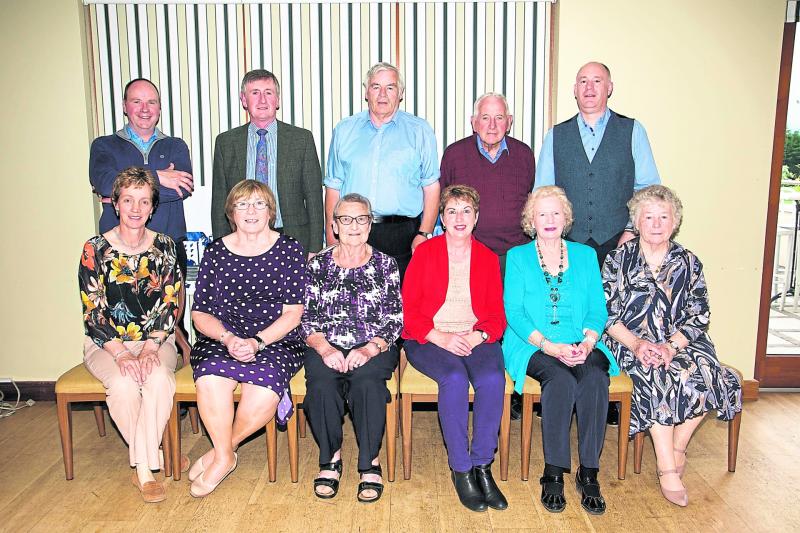 Brendan Quigley has been associated with Co Longford Show & Country Fair for the best part of 50 years.

His contribution to the event has earned him the very prestigious title of President and this week he takes a trip down memory lane where he recalls some of the highs and lows of one of the country’s longest running agricultural shows.

“Some of my earliest memories go back to the 1970’s when the show was held at the dog track in Longford town,” he smiled.

“That was sometime around the late 70s and actually it was around that time that we had to move because the show was gaining momentum and there just wasn’t enough space there to cater for it.”

Throughout the 1980s and ‘90s Co Longford Show & Country Fair went from strength to strength.

Transport improved and with that more and more people descended on Longford for the annual agricultural show which by now was attracting cattle breeders from as far away as Wales, England and France.

New breeds of cattle were introduced and they too were coming from further and further afield because animals were being transported around the country instead of being taken on foot to the local fairs and markets.

“We started to get continental breeds of cattle at the show then, and that was very exciting time,” continued Mr Quigley who pointed out that Charolais and Limousin were becoming more and more popular with each passing year.

“In the late 1980s we moved to the Mall Complex because the show really was getting bigger and bigger and it was able to provide us with the room that we needed to expand; more and more people were coming and it really was a great event.” he added.

However in the late 1980’s and early 1990s agricultural shows across the country began to fall foul of Celtic Tiger Ireland, and it would be another 10 to 15 years before their revival began in earnest.

During these times Longford show put its best foot forward, however rising costs and decreasing numbers meant that it was a struggle for the hard working committee, at times, to keep things going.

But then, as Mr Quigley alluded to - the local show has stood the test of time and next Sunday, crowds are expected from all over the country in Lisnamuck where everyone will celebrate all that is great about this county.

“There were times that the Mall wasn’t available to us and we held the show out in Shroid,” continued Mr Quigley.

“It meant, I suppose, that we could keep the show going and that was great for us to be able to do.

“I have so many good memories from over the years; so many wonderful and great things happened but what really stands out for me is the effort made by committee members over the years - they have been incredible in what they have achieved.

“There is no doubt but there were shanky years too but the Longford show has stood the test of time and is probably better now that it has ever been.”