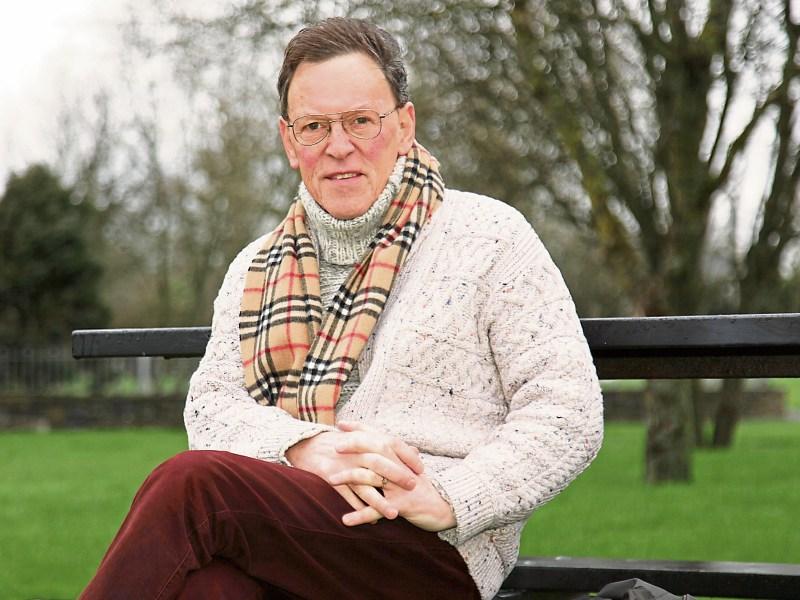 On Sunday, May 21, we all traipsed the longish journey to Portlaoise. On this occasion, we were basing our beliefs on challenge matches.

Now I must say that I've never been a fan of challenge games. Not ever.

Challenge games can be great, but they can also be mightily misleading.

For myself, I'd never play challenge games, not prior to serious games.

Particularly in the modern game, where fast running, and other aspects  are paramount.

It wasn't possible to write anything about the game, because everyone was so very disappointed. Indeed, without a doubt, most of all the players and team management. For that reason they could do well without my tuppence worth.

Anyway, the Longford team revealed many flaws in the match.

In a championship game the minute detail can be analysed, and it wasn't difficult to notice many flaws in the Longford approach.

If the team wants to go anywhere, anytime soon, they need to look at, and think about, the game differently. Individually, they are, without a doubt, more than good enough to beat Laois. But they didn't show it.

First of all, Laois were the hungrier team, battled like demons, worked tirelessly, outrunning and out thinking Longford again and again.

Granted, despite all this the Longford team were only three points down when disaster struck. But this was underscored by Longford's poor discipline, and lack of deliberate personal focus. The team are too easy distracted. It happens all the time.

The disaster struck after a genuine Longford score was disallowed.

Immediately, the linesman who was in direct line of the shot called the referee. The ref consulted with him, and went straight to the umpires.

I do not know what transpired, but the umpires must have stood their ground, refusing to agree, in any case the referee made up his own mind.

The decision of the referee is final; by the time he went to the umpires he should have had his mind made up. It was no time for a debate.

The point was allowed to be flagged as a wide.

Laois were waiting for the kick out.

Most of Longford's defence were constantly caught metres off their men.

Though there were two exceptions, who marked tight.

As Longford scrambled to find shape again, Laois launched another attack from the kick out, which they won close to the sideline, resulting in goal number two. Disaster.

Longford, unusually were out very early for the second half.

After half time two more goals were conceded.

By that time the game was well and truly over.

It was an unfortunate turn of events and took place in around one and a half minutes either side of half-time.

The modern game is changing all the time, albeit being constantly tweaked.

The day of a runner loping forward close to the ball carrier are gone.

In any case it was always better to have the runners ahead of the ball carrier, as that way, it is harder to defend. Four runners coming at the opposition like rockets are a serious threat, and must be dealt with, thereby taking at least four defenders out of the game. Usually when that occurs the runner soloing goes deeper and deeper into enemy territory and goals are a constantly looming threat when that happens.

Longford failed abysmally to do any such thing.

How many times did Longford supporters in Portlaoise see Longford players lazily running alongside the ball carrier - some behind him, some alongside - and eventually ending up passing the ball ad nauseum over and back looking for a gap. Boring football.

I watched one Longford player come through midfield at pace a few times and then seem almost lost as he slowed to a virtual stop.

This calls for great and energy sapping fitness, but it shouldn't be the same player that goes forward all the time. Look at Dublin, half backs crossing diagonally at full pace, while others race straight forwards in a wall, with the fastest players way out on the sideline.

Impossible to defend. Donegal are even better at it now, as shown in their recent joust with Antrim. Michael Murphy spent the whole day south of midfield. Yet he kicked several utterly majestic points. He came forward only when the play went there.

Too many Longford players are not fit enough for the positions they're playing.

A cute forward can get away with lazy pace as centre forward, whereas the same cannot be said of centre back.

The centre back must be agile, fast, and close.

It's no place for slow deliberate ponderous play.

Whereas a centre forward who is capable of kicking two or three amazing points always has to be watched. It's not necessary to be the fittest man on the field.

Sean McCormack was too far out, and never made any real imposition on the game.

Robbie Smyth was a man apart, looked impossible to contain, caught high ball, low ball... anything that came his way with any realistic direction/chance, was his.

Eleven points in the first round of any match is amazing, in the championship it's an absolutely mind boggling score for one forward to achieve.

TJ Reid would be ecstatic.