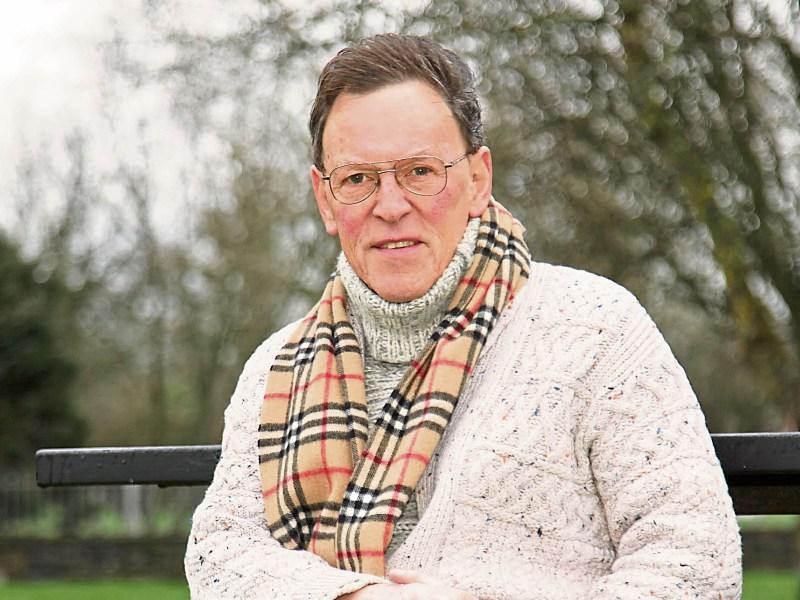 When someone becomes part of a society, or club, or regularised gathering, it's normal to have rules of conduct.

Usually everyone tries to observe those rules, out of respect for the existing system.

In Dáil Éireann we would expect to find leadership, and certain guiding principles.

We have long since despaired of politicians doing anything for the sake of the country, they first think about how it will affect "their" party, then they decide. Otherwise why would the Commissioner still be in her office; she wouldn't, and couldn't, remain in any decent parliament, but that's another story.

However we were gobsmacked by the sheer disrespect shown by a handful of our elected representatives who came into the Dáil chamber and, still sitting, held placards in front of themselves, while the prayer took place. Does this mean that if a Muslim became a TD, they'd sit down and do their knitting or something....? But they surely wouldn't hold a placard in full defiance of the rules of the house.

Nobody expects anyone to indulge in prayer, but surely they could remain mute, without the adornment of placards. Or do they realise that they are in fact elected representatives of this country, once they become TDs?

A country which is, at present, by a very clear majority, Christian.

Some might assert its majority are Catholic as well.