Devastation caused by carelessly lit fires impacts on us all 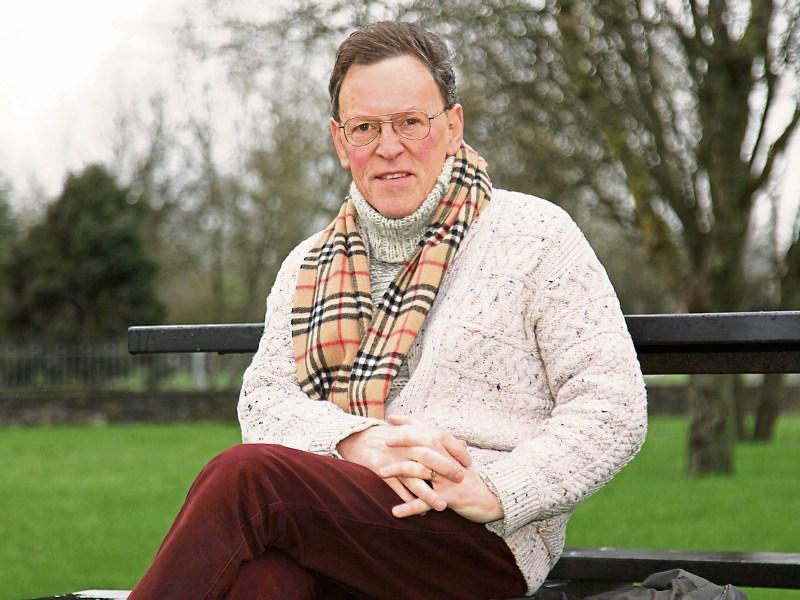 Yet again, we're in the month of May and fires are raging, with a howling noise that frightens, and permeates many parts of the countryside.

There was a time when no such thing happened, in Ireland.

Perhaps this was because farmers have become more anxious to hold on to their acreage  which is understandable, or maybe the burning season has now been made too short.

Or maybe today's farmers don't really care.....I find  that hard to believe but maybe I'm simply being naive. I'd have believed that farmers are close to nature and protectionism.

In any case, we're writing about this to encourage everyone who lives in rural Ireland to be more aware of the terrible consequences that can follow a carelessly set fire.

"Gorse fires" is the dramatic headline that usually announces another fire.

But it more accurately could be described as sedges, hill grasses, and heather which quickly become inflamed and spread to more vulnerable growths in the nearby forest. Where trees take fire and create an astonishing level of heat and burning air.

In many cases they have become catastrophic.

Fire doesn't differentiate between species. Furze, better known in these parts as whins, is home to many small birds - linnets, warblers and stonechats. Furze is also the site where many foods are available to insects. Hares, rabbits, lizards, badgers, frogs, mice, beetles, are all victims of the act of burning the undergrowth. It's possible to smell the stench of burning rabbits, badgers....including their very young. Ditto for the linnets, warblers and stonechats. Every living thing burned to a cinder.

A blazing fire is in fact a burning inferno of wildlife.

It's also, in Co Mayo, the thing that destroys a home.

It's really very sad that we've become so anaesthetised to the point of not caring what happens when a fire becomes out of control. A family left homeless, in this case.

The only hope for fire control is to try and educate the Irish people to the devastation caused by carelessly lit fires.

Surely we can appeal to the sense of doing what's right?

Maybe if they were made to realise what really happens when an area is subjected to even one blazing burning whin bush - which equates to a furnace of burning wildlife.

Surely we care more for our country than to cause fires of over 25,000 hectares, according to Teagasc, to burn every year for the last two or three years.

Yet, no farmer has suffered loss of earnings as a result of the abominably loose way the subvention is administered.

Farmers were warned in 2014 that using fire to burn furze (whins) out of season will lose them money, but, as the Irish Wildlife Trust has established, no farmer with illegally burnt land, even in areas of conservation, has ever lost a euro.

If people were educated, alongside losing money, it might surprise many people who burn the undergrowth before anything can be done.

Something must be done. It takes twenty years for the undergrowth to grow to the same height again. Ideally, it shouldn't be burned until a 20-year cycle has passed.