€4,000 raised for Longford charities through Bank of Ireland's Give Together initiative 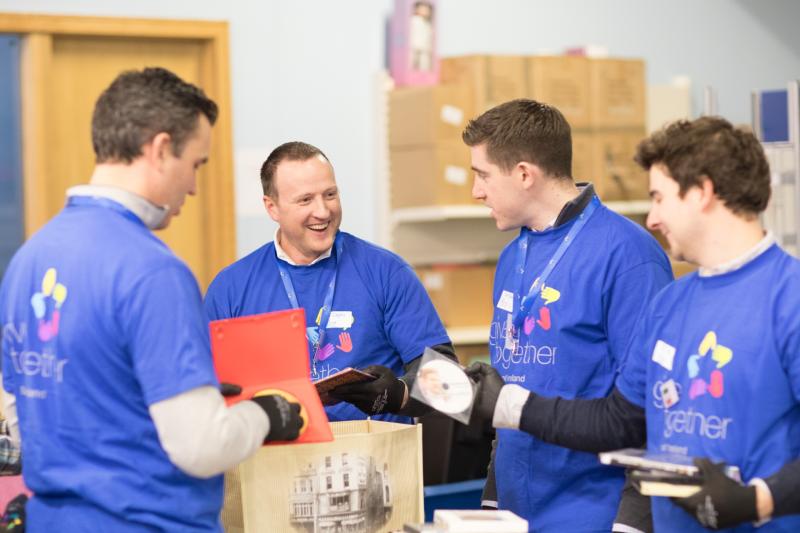 Bank of Ireland staff raised over €4,000 for charitable causes in Longford in 2016 through the bank’s flagship charity and community initiative, Give Together.

The charity programme gives Bank of Ireland staff throughout Ireland the chance to lend support to their chosen charities or causes through fundraising and volunteering.

Four flagship charities; St Vincent de Paul, Barnardos, Irish Cancer Society and Pieta House were supported in 2016 alongside over 880 community groups and local charities. In total, just over €2 million was raised by bank staff across the country and over 1,000 days were volunteered this year.

An annual 5km walk, bake sale and raffle were just some of the charitable initiatives that helped Bank of Ireland staff raise just over €4,000 this year for local charities and community organisations in Longford including Ballymahon Defibrillator Group, Attic Youth Café and the ISPCA.

Gerry McInerney, Head of Bank of Ireland County Longford said: “Bank of Ireland is deeply connected across the whole county of Longford through its customers, branch networks, staff and community engagement programmes. It is significant that through the combined efforts of our colleagues and Give Together support that over €4,000 has been raised for charitable organisations and that many community groups and initiatives in Longford have been supported.” 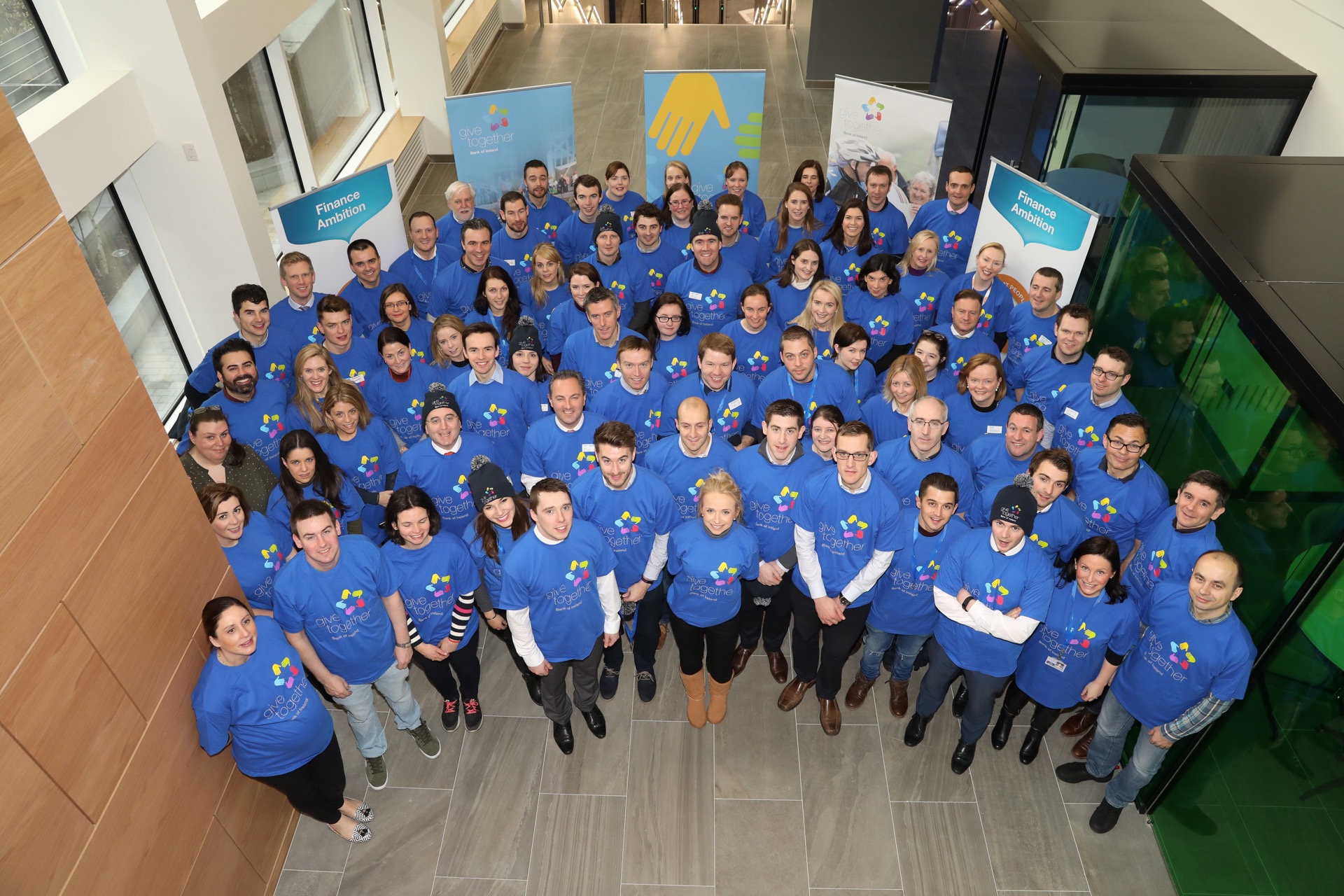