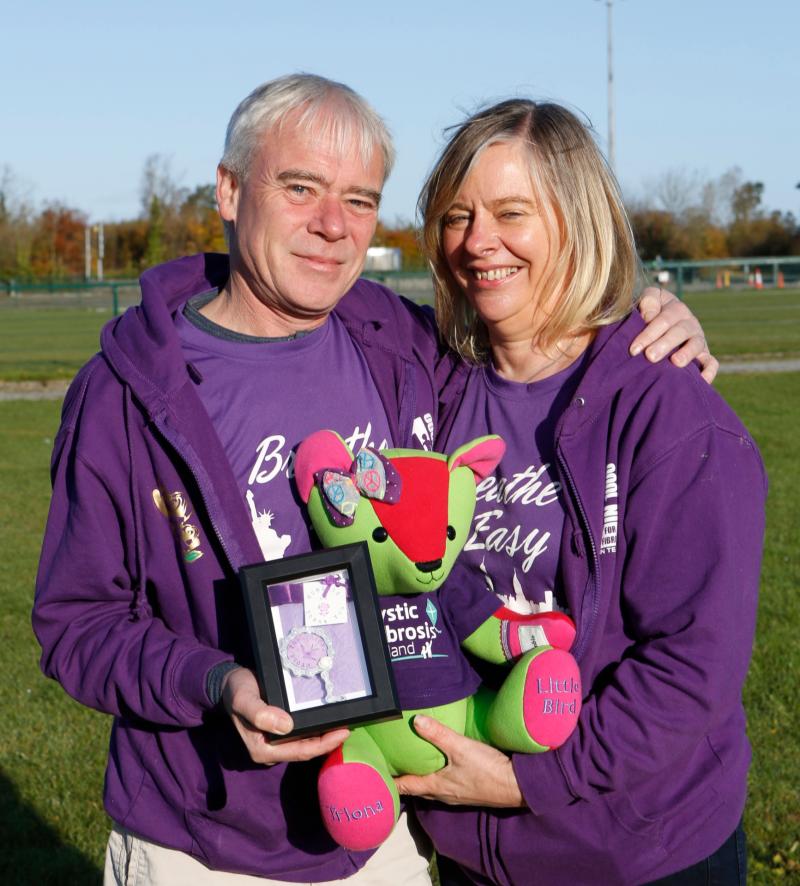 While there are people living with Cystic Fibrosis across the world, the illness is more prevalent in Ireland than anywhere else. We not only have the highest rates of CF, we also have some of the most severe types of the disease. There are currently around 1,200 people in Ireland living with CF.

Cystic Fibrosis Ireland recently launched its annual Malin2Mizen Cycle4CF, which will take place from Thursday, May 11 to Sunday, May 14.

The aim of the cycle is to raise awareness and funds for exercise grants for people with CF, right across the country. Exercise is crucial for people with CF as it helps clear excess mucus from their lungs, allowing for easier breathing. It also helps to protect lung function. 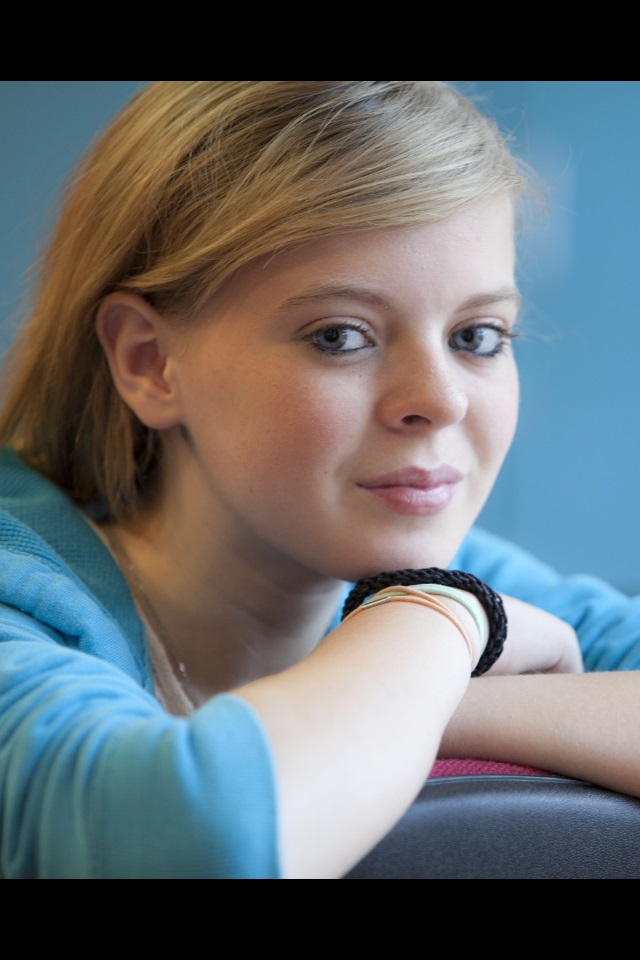 The cycle started back in 2015, in memory of Triona Priestley (pictured), who lost her fight with CF at just 15 years of age. Her Mum, Bernie Priestley, explains:

“Friends of our family started this cycle in 2015, inspired by our daughter Triona. She may have lost her own personal battle with CF, but her fight to raise awareness both of Cystic Fibrosis and of the importance of organ donation lives on.”

This is a great opportunity for cyclists to take in the incredible scenic routes we have in Ireland while being part of such a crucial fundraising event. The four day cycle starts in Malin Head, County Donegal and finishes in Mizen Head, County Cork.

At the launch of the cycle, which included a 50km spin hosted by the South Roscommon Cycling Club, ambassador for the Malin2Mizen Cycle4CF Eoghan Clifford (Paralympic Cycling Gold Medalist) commented: “This is such a great event. Exercise is so important for everyone and particularly for people with Cystic Fibrosis. I’m honoured to be an ambassador for such a worthwhile cycle and I’d encourage people to register quickly as places are limited." 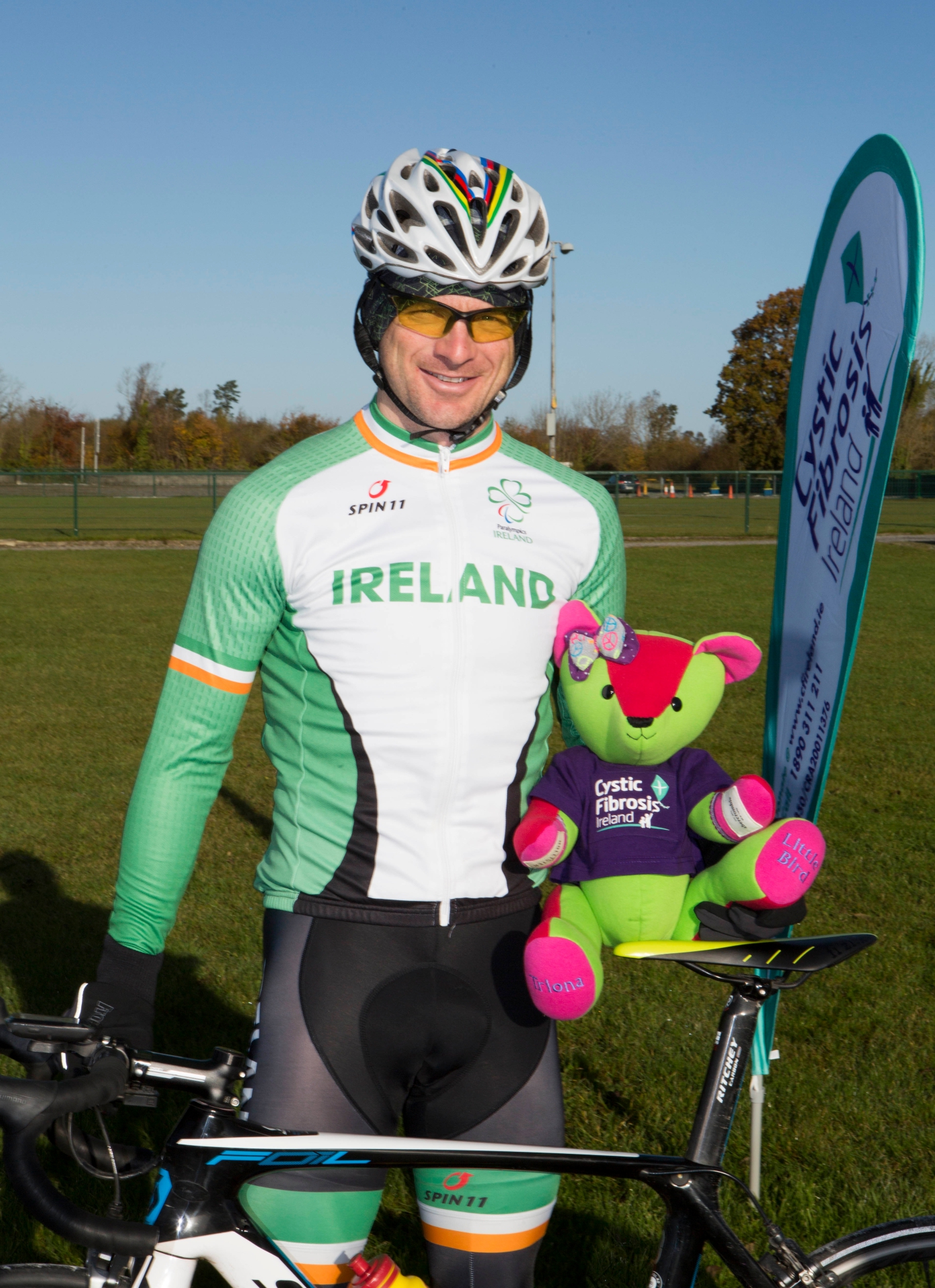 To take part in the Malin2Mizen Cycle4CF, register now at www.cfireland.ie. The fundraising target for each cyclist is €2,000 which covers your food and accommodation over the 4-day event.