Deadline for inclusion in Longford 2016 Commemoration programme of events 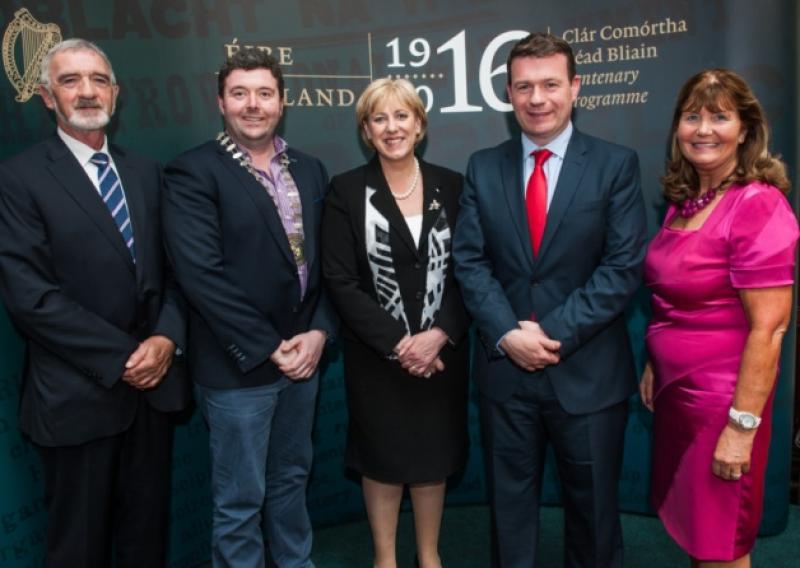 The County Longford programme of events to commemorate the centenary of the 1916 Rising is shaping up to be a varied and exciting one.

The County Longford programme of events to commemorate the centenary of the 1916 Rising is shaping up to be a varied and exciting one.

However the deadline for receiving applications from all groups and organisations is fast approaching.

If you want your event to be included in the programme or you want to apply for funding towards the event you are planning, then you must have your application in by next Tuesday, August 25.

The national programme, which will include the events from every county in Ireland will be launched in October.

“Over the last few months, we have had several proposals from community groups and we are delighted with the response,” said Mary Carleton Reynolds.

“We are now drafting our final programme for 2016 and it is vital that all applications for the event are made by August 25, otherwise projects won’t be included and we really want the programme to reflect the huge interest there is in Longford in this very important period in our history.”

So far, the committee has confirmed the names of 10 Longford people who were directly involved in the Rising and they include Frank McGuinness, Main Street, Longford - member of Longford UDC and County Council who later became a TD;

Brigid Lyons (Frank’s niece, who spent much of her young life with him). She went on to become the first woman to be commissioned an officer in the National Army (in the Army Medical Corps) 1923-4;

Alfred McHugh, Main Street, Longford who served in the Irish Citizen Army. He died in 1919 and is buried in Ardagh;

“If people have any information on these or any other Longfordians who were involved then we would love to hear from them,” added Ms Reynolds.

“Our County Archivist, Martin Morris is working on the preparation of a booklet on the Longford participants.”

Details can be emailed to mmorris@longfordcoco.ie or by calling into Longford library or telephoning (043) 33 41124.