Gowna gears up for Rosie Run 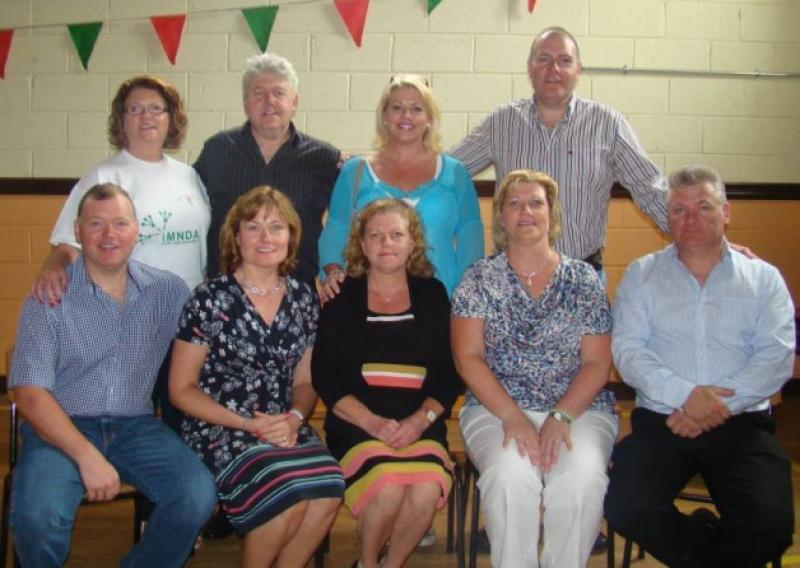 A major fundraising drive aimed at raising money for the Irish Motor Neurone Disease Association (IMNDA) is set to make it annual return next week.

A major fundraising drive aimed at raising money for the Irish Motor Neurone Disease Association (IMNDA) is set to make it annual return next week.

The 5km run/walk is once again being held along the shores of Loch Gowna in memory of local woman Rosaleen O’Reilly, who passed away in July 2012.

A likeable and well respected member of the local community, Mrs O’Reilly was diagnosed with Motor Neurone Disease only eight months earlier.

It was her wish and that of her family’s to spend the rest of her remaining days at home.

Thanks to the support of her nine children and those in the IMNDA, it was a desire which became a consoling reality for the O’Reillys in the months leading up to her death.

In a bid to acknowledge that support, the family decided to hold an event in her honour.

Aptly named the ‘Rosie Run’, it’s a spectacle which has quickly grown, becoming one of the most popular fundraisers on the local calendar.

“It (Rosie Run) was something we always wanted to do because of the great help we received from the IMNDA,” said Angela Coleman, a daughter of the late Mrs O’Reilly.

“Mum wanted to stay at home and that’s what we wanted to. There is nine of us (children) and in-laws, but the IMNDA helped us so much.

“We had a nurse that came in and did physio, we got home help every day for one hour and there was a full multi-disciplinary team.”

Ms Coleman said the Rosie Run is an important part in ensuring voluntary associations like the IMNDA being able to stay afloat.

This year, the run/walk is scheduled for Sunday, July 19.

Ms Coleman paid tribute to the huge support from the local community since the event’s inception in 2012.

And she issued a plea to those same individuals to turn out in similar plentiful numbers on Sunday week.

Registration starts from 12pm at Loch Gowna Community Centre ahead of a 1.30pm start time.

Entries are priced at just €10 for adults and €5 for children. For larger families of five or more, a cap of €30 has been put in place.

You can also find out more by visiting the Rosie Run’s Facebook page.

Alternatively, for anyone who can’t make the event but would like to make a contribution, you can do so by lodging a donation into the Rosie Run’s bank account: sort code 93-70-37 acc: 04675062.