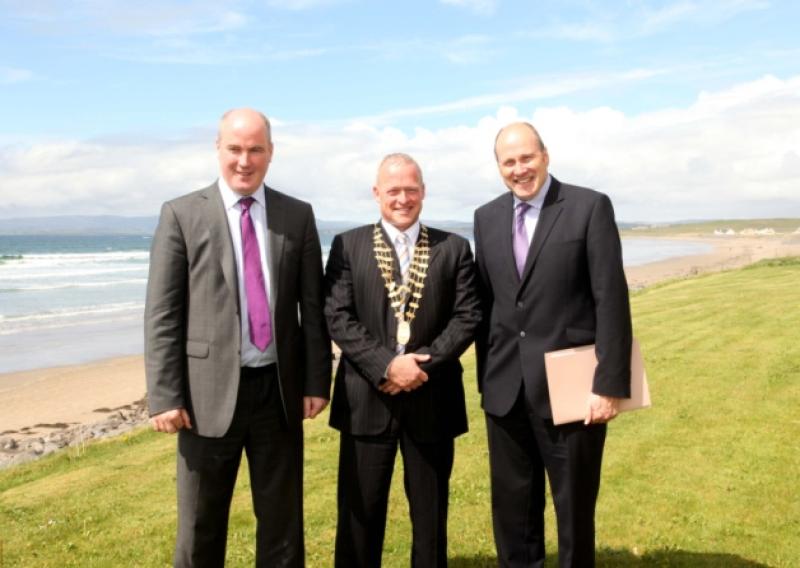 The incoming President of the Institute of Professional Auctioneers and Valuers (IPAV) has claimed that reports of a new property boom are wide of the mark.

The incoming President of the Institute of Professional Auctioneers and Valuers (IPAV) has claimed that reports of a new property boom are wide of the mark.

At the organisation’s annual conference in Donegal last Saturday, Keith Anderson told members there are many reasons for the recent spike in property prices, including the scarcity of planning, high planning charges, availability of foreign investment money, and previous price reductions, with property prices having fallen by up to 60 per cent over the past six years.

IPAV members also heard that calls have been made for a special Property Council that could advise the Government on day-to-day matters.

“The 2012 Forfás report has also called for a similar body, so could I am calling on the Government to take appropriate action on the property market before it is again too late, he said. “Now is the time.”

The Institute’s President also highlighted the problem of delays in solicitors’ offices in the conveyance of property: “Many solicitors simply do not realise the importance and urgency in issuing contracts and dealing with whatever problems as they arise. Even Alexander Bell used the phone in 1876 as a line of communication but some of our solicitors still refuse to pick it up.”

Mr Anderson also said he believed there should be a final target date set by which all repossessed property should be sold. “Every few months we hear of another Allsop Auction; it is seems to be never-ending,” he continued. “By having these ongoing auctions, the banks are ‘dumping’ properties and devaluing their own assets. I believe this process must be brought to a head at some point, and the sooner the better, because if it is not, the market will not move forward as quickly as it should.”