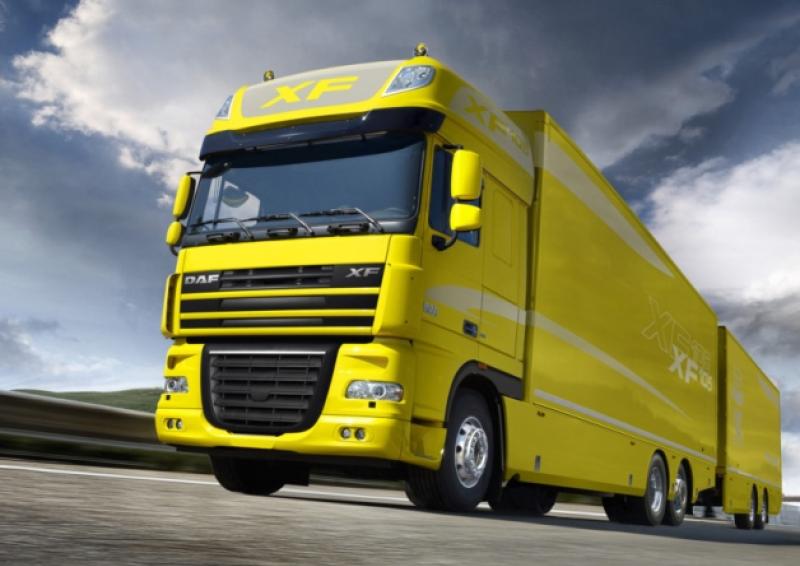 The new changes proposed by the UK government which would significantly affect the competitiveness of Irish hauliers are to be examined by the European Commission.

The new changes proposed by the UK government which would significantly affect the competitiveness of Irish hauliers are to be examined by the European Commission.

Independent MEP Marian Harkin who raised the issue of proposed cross border charges for HGVs exceeding 12 tonnes weight, to be levied from April 2014, has been told by the Commission that they will assess the charges to ensure that they do not breach EU rules.

She said:- “The planned Road User Charge for Heavy Goods Vehicles is directed at non UK mainland Europe hauliers who , due to their cost structures, can undercut UK hauliers for business in and out of the UK.

“However the measure poses serious problems for Irish hauliers and especially those in the border areas who have to cross the border with Northern Ireland.

“These charges raise significant problems, especially for border hauliers and, if implemented, will seriously affect business and employment.

“I am hopeful that the European Commission, having assessed the UK proposal, will accept that the measure will seriously damage the Republic’s road haulage sector.

“The Republic, situated as it is on the periphery of Europe, depends hugely on road transport to get the country’s exports to market.

“Therefore, in the special circumstances of our national economic recovery programme, any exceptional increases in costs of transport are not fair or acceptable,” she concluded.