Longford motorists advised to shop around for motor insurance 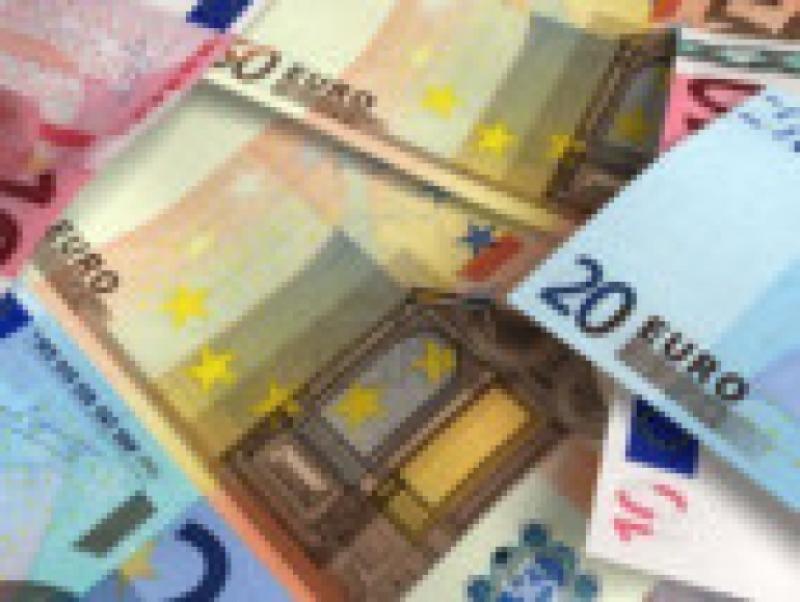 On May 8 the National Consumer Agency (NCA) published its latest motor insurance comparison survey on www.nca.ie. The survey compared quotes - for eight different driver profiles - provided to the NCA by eight insurers in Ireland.

On May 8 the National Consumer Agency (NCA) published its latest motor insurance comparison survey on www.nca.ie. The survey compared quotes - for eight different driver profiles - provided to the NCA by eight insurers in Ireland.

This was the first motor insurance comparison survey conducted by the NCA following the implementation of the EU Gender Directive on December 21, 2012. The survey requested quotes for both male and female drivers for each of the eight profiles and found the quotations to be equal.

Longford motorists are being advised to shop around, as the research indicates that significant savings can be made across all eight driver profiles. For example, there was a difference of up to €1,335 on third-party, fire and theft cover and up to €1,038 on fully comprehensive cover between the lowest and highest quote for a 20-year-old student with a full licence and driving experience of less than one year.

Fergal O’Leary, Director of Research and Policy, commented “The results of the survey clearly show that it is worthwhile getting a number of quotes before buying or renewing motor insurance and we would strongly urge Longford motorists to do so, especially younger drivers. The NCA’s consumer research shows that one in four consumers are still not shopping around for their motor insurance and as such may be missing out on large savings. There are a number of options available to consumers now who want to research the market and compare insurance policies - they can go online, call the insurer directly or use a broker”.

“Drivers should always give full and accurate information when applying for motor insurance cover because providing inaccurate details could negatively impact on future claims” says Mr O’Leary. “If you are a driver with penalty points on your licence, it is worth shopping around and getting a number of quotes, as our survey found no universal treatment of penalty points across the insurers.”

The survey also looked at breakdown assistance, which is not included as standard in all motor insurance policies. Again the research pointed to differing levels of cover for this benefit across insurers.

Mr O’Leary states; “Breakdown assistance can be a useful benefit but we would recommend that Longford consumers check exactly what benefits are included and how much it costs so they can make a conscious choice as to whether or not they need it. If you have bought a separate breakdown assistance package, you should compare the benefits of it to that provided as standard by your motor insurance policy to ensure you are not paying twice for the same cover. It is important though to carefully check and compare the options on a like-for-like basis.’’

The NCA’s motor insurance comparison survey is available at www.nca.ie. The NCA also has a ‘motor insurance shop around checklist’ which consumers can use to help them compare quotations and benefits before choosing a motor insurance policy.