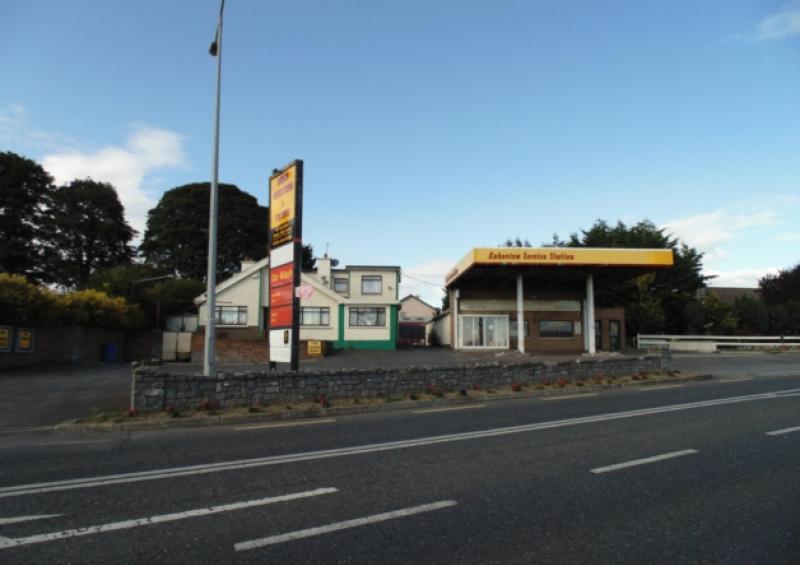 Two local properties will be among the highlights at the next Allsop Space auction, which will be held at the RDS in Dublin later this month.

Two local properties will be among the highlights at the next Allsop Space auction, which will be held at the RDS in Dublin later this month.

With a reserve of just €50,000, the Lakeview Service Station should entice a number of prospective business owners when it goes under the hammer on Wednesday, October 22.

Located on the northern side of the N63 just west of the villages of Lanesboro and Ballyleague, the sale includes the filling station and shop, and an adjoining five-bedroom residence with a floor area extending to 180 square metres (1,937 square feet) and a C1 BER rating.

The property will be open for viewing prior to the sale on Tuesday, October 14, between 3.30pm and 4.30pm. No appointment is required as it is an open viewing.

Also offered for sale with a reserve of €50,000 is a two-storey, semi-detached house situated in the Prospect Wood housing estate in Longford town.

Number nine, Beech Wood, has a floor area of 96 square metres (1,033 square feet) and has three bedrooms. The house has gardens at the front and rear and features an off-street parking area.

The house, which is being offered as a vacant possession, is located close to the Gaelscoil and other local amenities.

An open viewing of the property will be held this Friday, October 17, between 11am and 12pm. No appointment is necessary.

This month’s Allsop auction follows on from the firm’s September sale, which saw sales totalling €54.8 million.

“We witnessed our most successful auction in September and with this new sale now scheduled for October we believe it to be a clear reflection of the strengthened demand and excitement in the property market,” said Robert Hoban, Allsop Space’s Director of Auctions.