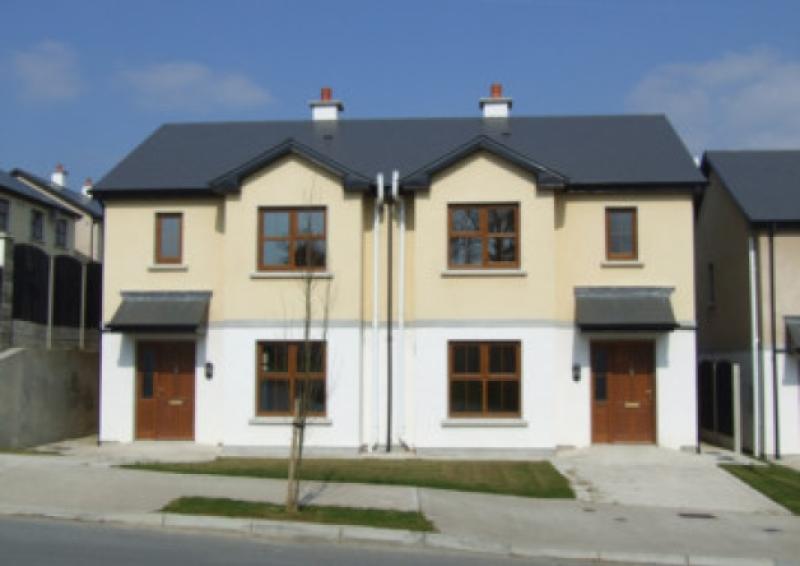 A new survey has revealed that property prices in Longford have yet to show signs of recovery.

A new survey has revealed that property prices in Longford have yet to show signs of recovery.

The latest MyHome.ie Property Barometer survey, which analyses trends in the market for the last quarter of 2013, shows that the average price of a three-bed semi-detached home in the county has dropped by 11.8 per cent since the last survey, which equates to an average of €75,000.

This figure represents a 65.1 per cent drop in value from peak prices during the property boom.

Neighbouring counties Cavan and Leitrim both saw increases of 3.9 per cent, while Roscmomon saw a rise of 6.9 per cent. Average prices in Westmeath experienced a marginal drop of 0.1 per cent.

The trends presented in the MyHome.ie report are based on the actual asking prices advertised in the website’s property listings, with comparisons by quarter over the last eight years.